Man who raped Nepali girl in US jailed for 387 years 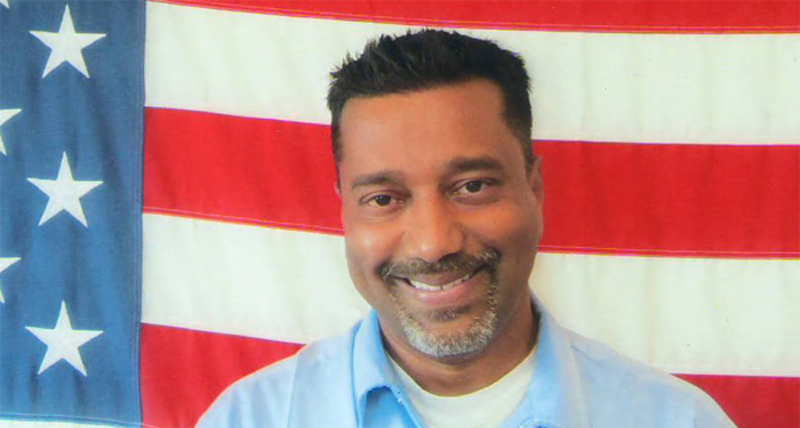 KATHMANDU, Feb 1: A US court has sentenced a person of Nepali origin, Ajay Kumar Dev, to jail for 387 years and four months for raping his adopted daughter for five consecutive years.

In 1999, Dev and his wife took the victim to the United States claiming her as their adopted child.

According to Khasokhas.com, an online portal published from the US, the court of California upheld the decision of the Yolo County Superior Court last week and sentenced Ajay to more than 387 years in jail. Justice Vance Raye, Louis Mauro and Harry Hull Jr of the California court upheld the earlier decision on Ajay’s case and pronounced him guilty of raping the girl.

As per the verdict of the Yolo court in 2009, Ajay raped the girl for more than 700 times in five years.

According to the victim’s statement, Ajay started sexually assaulting the girl within days after she was taken to the US.

AUSTRALIA, July 12: A barista who raped a woman at her Melbourne home after they kissed in a park during... Read More...

BAITADI, Oct 29: Narendra Bahadur Chand, a permanent resident of Hatairaj-2, Gurkelika, who had left for India in search of... Read More...