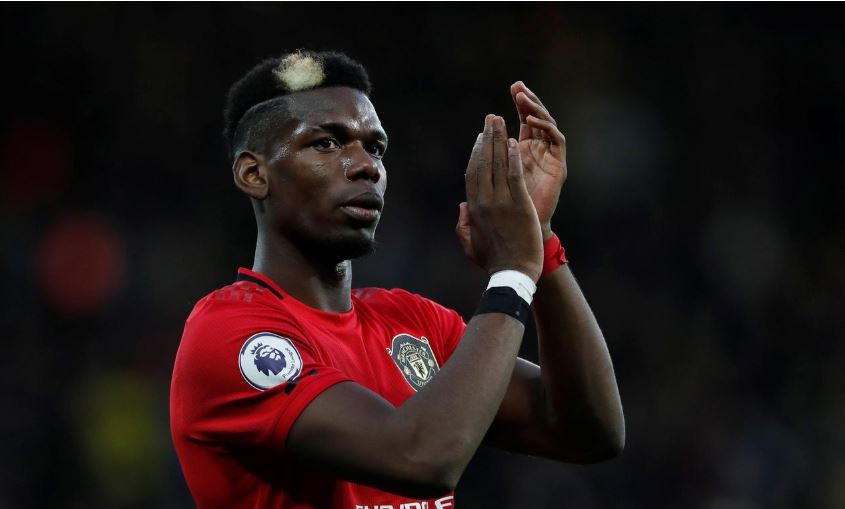 MANCHESTER, Jan 29: Manchester United midfielder Paul Pogba is “desperate” to play after having his ankle cast removed following surgery earlier this month but there is still no timeline for the Frenchman’s return, manager Ole Gunnar Solskjaer has said.

The 26-year-old has made only eight appearances in all competitions this season having been sidelined for three months earlier in the campaign before deciding to undergo surgery.

“Paul’s had a terrible season with injuries, he’s desperate to play football,” Solskjaer told reporters ahead of Wednesday’s League Cup semi-final against Manchester City, where they will look to overturn a 3-1 first-leg deficit.

“It’s hard to put timescales on long-term injuries ... he loves playing and he loves just being out there training as well, and it’s been playing on his mind.

“I see a boy that is fed up of being injured ... Paul has always been a top professional. I don’t have any doubts when he comes back he’s going to enjoy himself,” Solskjaer added.

The Norwegian added United were in talks to extend Nemanja Matic’s contract, which expires at the end of the season.