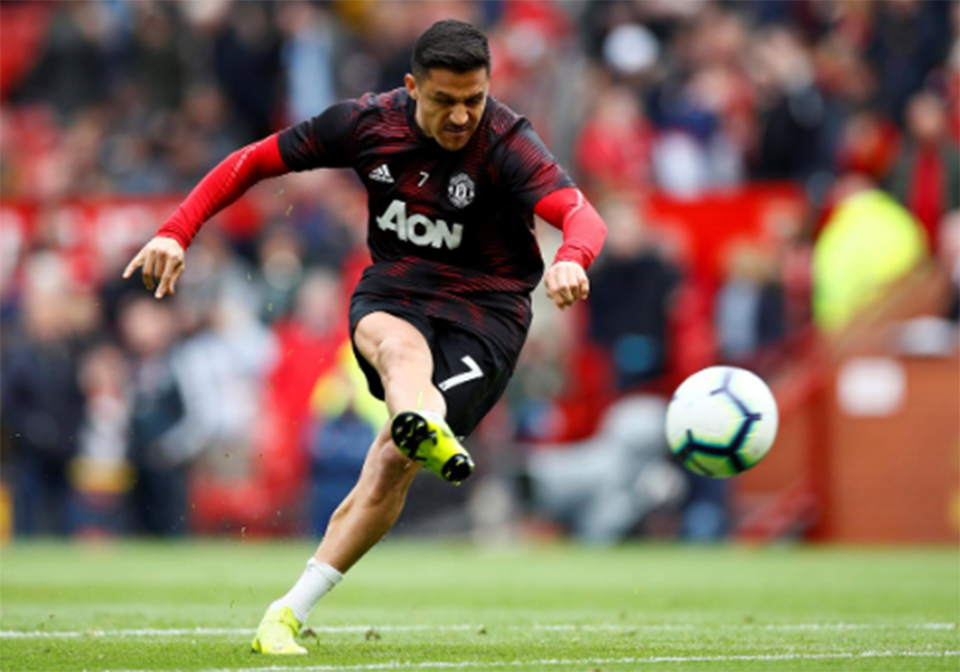 The deal runs until June 30, 2020 and comes after a disappointing spell for the 30-year-old at Old Trafford.

Sanchez joined United from Premier League rivals Arsenal in January 2018 as part of a swap deal for Henrikh Mkhitaryan but has failed to make an impact, scoring five goals in 45 appearances in all competitions for the club.

"Manchester United and Internazionale have agreed a loan deal for Alexis Sanchez," United said in a brief statement on their website here "We wish Alexis well for his season-long loan."

Italian media reported this week that United would continue to pay part of Sanchez’s wages at Inter and that there was no obligation to make the move permanent at the end of the season.

Sanchez will join up with Belgium forward Romelu Lukaku who left United for Inter this month in a deal reported to have cost the Serie A club around 80 million euros ($89.15 million).

The Chilean, who previously spent three seasons in Serie A with Udinese before moving to Barcelona, is his country’s all-time leading scorer with 43 goals.

"On behalf of the entire Nerazzurri family, we'd like to wish (Sanchez) a very warm welcome and the best of luck," Inter said in a statement here