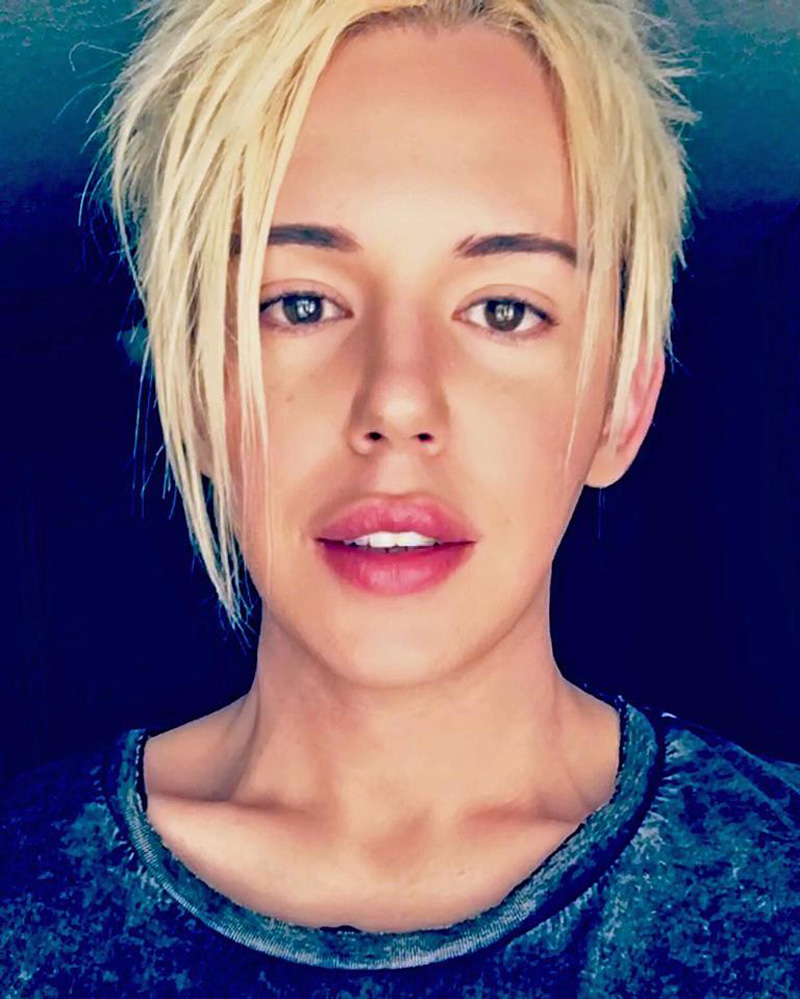 Bryan Ray, a huge fan of singer Britney Spears, has reportedly spent over $80,000 on 90 plastic surgery procedures to make himself look like his idol.

Ray, who is from California, has always been obsessed with Spears.

He started emulating the "Make me..." singer by having veneers to match her smile. Ray has undergone 90 procedures to look like the pop star, reports aceshowbiz.com.

Ray has spent over $80,000 in total for a nose job, fat injections, laser hair removal, lip fillers, botox injections and many more. Additionally, he keeps his skin looking youthful by splashing out $500 a month on lotions and creams.

The owner of a marijuana edibles company said that the singer helped him understand himself better while growing up. He dubbed his idol a "perfection" in his eyes. Ray used to perform in nightclubs in West Hollywood, doing her songs along with the dance choreography he has mastered.

He was even referred to as 'Britney' among his friends as they greeted him with the star's infamous line "It's Britney, b***h!".

"I love making modifications to my face and body with the art of plastic surgery, fillers and countless other cosmetic procedures," Ray said.

He added: "Ever since I was young there was something about Britney Spears and the qualities she had that I thought was the perfect package. I was obsessed, I watched all her interviews, learned all her choreography and then paid to have the same perfect smile as, I felt that during that time we were very similar.

"In the beginning, I was trying to look like Britney Spears, my surgeons who designed my veneers asked me which celebrity smile I wanted to base mine on and it was hers."

CHITWAN, Mar 17: Attempts have been made to set an official of BP Koirala Memorial Cancer Hospital on fire by pouring... Read More...

Infographics: What does a cup of tea look like around the world?

What does a cup of tea look like around the world? ... Read More...