Man held in possession of tiger’s hide and bones 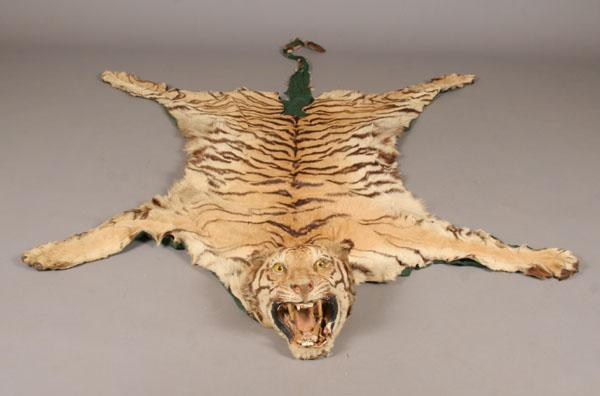 MAKWANPUR, May 7: Police have arrested a youth in possession of a tiger’s hide and bones at Lamkana of Bagmati rural municipality in the district.

The arrested is 29-year-old Chet Bahadur Waiba of Salleni Jarayotar of Eastern Makwanpur.

According to police, other three individuals involved in the smuggling case are absconding. Police have launched a manhunt to nab them.

Arrested Waiba has been handed over to District Forest Office, Makwanpur via Area Police Office, Faparbari for necessary action. He will be charged under National Park and Wildlife Protection Act 2029 Act and CITES Treaty 1975.

Waiba will be sentenced to five to 15 years in jail along with a fine of Rs 500,000 to Rs 1 million in accordance with Section 26 (1) of National Park and Wildlife Protection Act 2029, if found guilty.