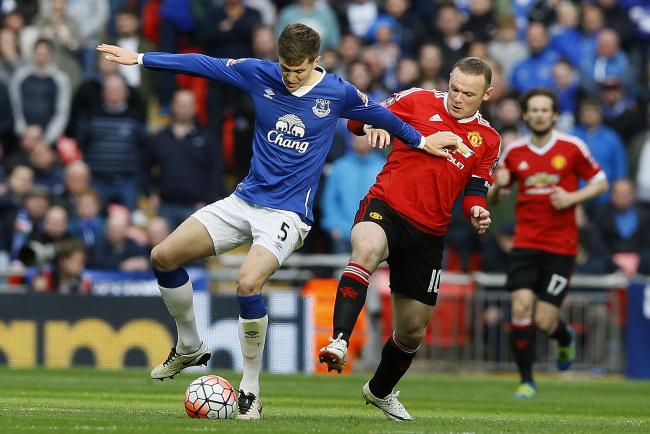 Stones, a ball-playing defender, wasn't even a regular for Everton last season.

The 22-year-old Stones says: "I know it will be tough getting a place in this team but I'm determined to become the best player I can be and help us to success."

The announcement came after UEFA listed Stones in City's squad for the Champions League playoff round even before the defender had publicly completed the move.