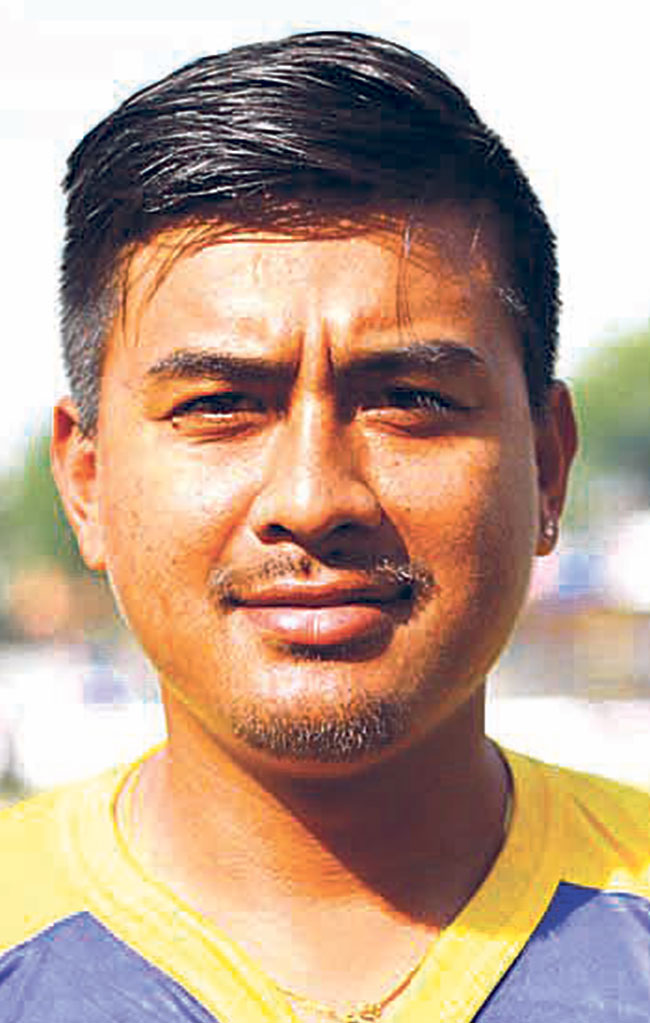 As regular captain Paras Khadka decided to take rest after recent appendicitis surgery, the selection committee headed by ICC-Asia's Development Officer Venkatapathy Raju on Wednesday declared the list 15 players for the tournament to be held in Bangladesh from March 25 to April 4. The selection committee includes Head Coach Jagat Tamatta, Khadka and Malla as members.

The selection committee has considered Kushal Bhurtel, Jitendra Kumar Mukhiya, Rajesh Pulami Magar and Sushil Kandel as the reserve players for the tournament.

According to the selection committee, the training camp for the tournament will begin from Sunday.

The selection committee has decided to give rest to senior player Basant Regmi, Shakti Gauchan and Sompal Kami in the upcoming tournament. Asif Sheikh, Dilip Nath, Dipesh Shrestha are new faces to replace the senior trio.

KATHMANDU, March 15: Three new faces have made it to the final list of the 15-member team declared on Wednesday... Read More...

ACC Emerging Cup from March 25; DPL likely to be postponed