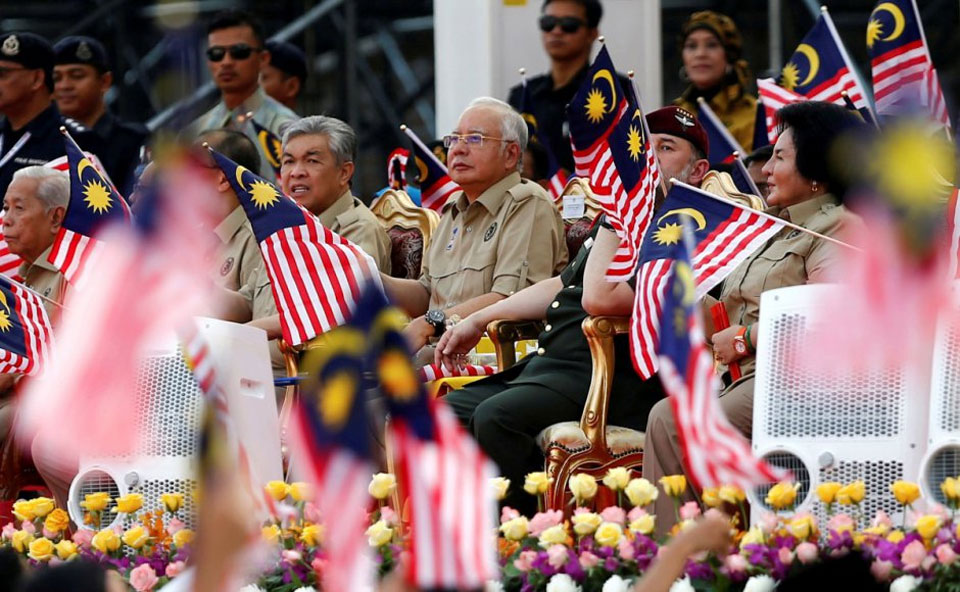 March 29: Hong Kong airline Cathay Pacific has defended its decision to waive rebooking fees for Malaysians whose travels coincide with the general election, after a deputy minister accused the carrier of working to implement “regime change.”

Cathay Pacific said the move was purely to provide “more value and flexibility” to their passengers.

“We are aware of customers’ current needs and would like to provide more value and flexibility to our passengers when they choose to fly with us,” a Cathay Pacific spokesperson told Malaysiakini.

The airline plans to waive the rebooking and re-routing fee for passengers if the election date falls within their inbound or outbound travel date. The date of the general election has not yet been declared but is expected in the coming weeks.

In a travel advisory released Friday, Cathay Pacific said one change was permitted for all tickets, including those with restrictions on date change.

The airline was forced to defend its decision after Deputy Home Minister Nur Jazlan Mohamed criticised the company for involving itself in Malaysia’s politics.

“Wow. Good marketing move by them,” he said on Twitter. “Didn’t know that regime change is part of their business plan.”

Nur Jazlan is a member of the United Malays National Organisation (UMNO) party in the governing Barisan Nasional (BN) coalition.

The vote is expected within weeks and Prime Minister Najib Razak is battling to keep his long-ruling coalition in power, amid allegations that billions of dollars were looted from 1 Malaysia Development Berhad (1MDB), a sovereign wealth fund he founded.

On Wednesday, the prime minister tabled a motion to redraw electoral boundaries based on the Election Commission’s re-delineation report, despite opposition lawmakers and activists saying the move amounted to gerrymandering. A rally, led by electoral reform group Bersih, took place outside parliament to protest the Bill.

Najib is also facing a tough challenge from an opposition headed by veteran ex-prime minister Mahathir Mohamad who is seeking to win over the government’s traditional support base of rural Muslim voters.