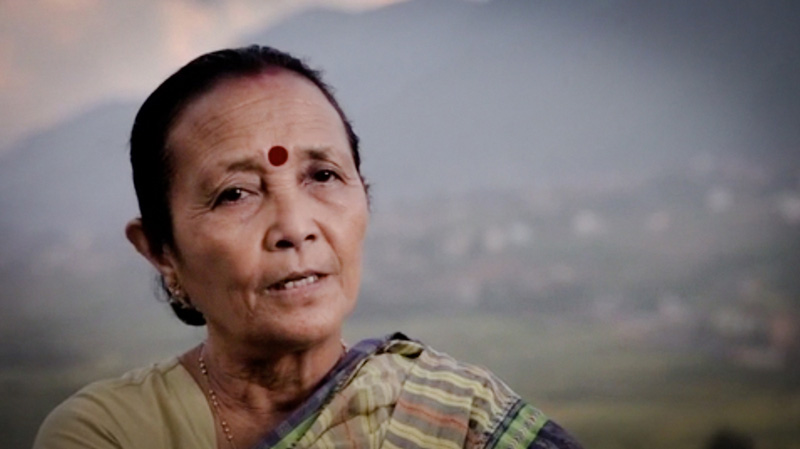 KATHMANDU, Jan 26: Chairperson of Maiti Nepal and social activist Anuradha Koirala is to be honored with Padma Shri, one of the highest civilian awards provided by the Indian government. Koirala, who has been running a campaign against girls trafficking, will be honored on the occasion of 68th Republic Day of India.

To be awarded for her exemplary Social Work, Koirala is the only foreigner to receive the Padma Shri Award 2017. Koirala will be receiving the award from the president of India at Rashtrapati Bhawan in New Delhi in March/April this year.

Koirala informed Repulica Online that Indian Home Ministry called her over telephone and informed about the Padma Shri award. In 2010, she had been awarded with CNN Hero.