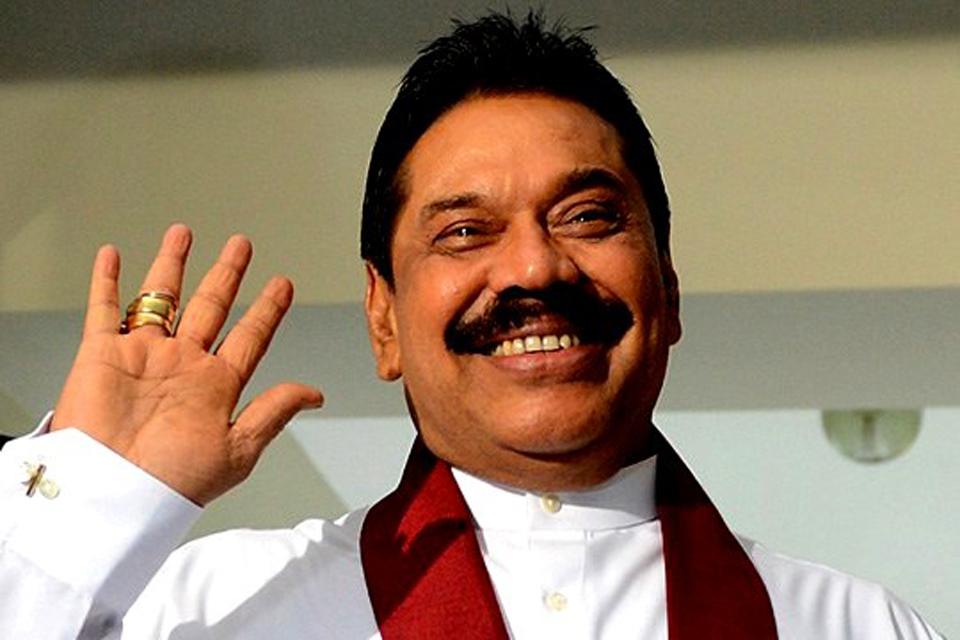 Ranil Wickremesinghe, who was ousted by Sri Lankan President Maithripala Sirisena, is set to return as the prime minister after taking oath on Sunday, the Press Trust of India reported on Saturday.

President Sirisena has reportedly agreed to reinstate ousted Prime Minister Wickremesinghe in the post after a discussion with him over the phone on Friday, PTI quoted the Colombo Page.

Mr Wickremesinghe's United National Party (UNP) said that it was decided during the discussion that he will take oath as the Prime Minister at 10 am on Sunday.

The President removed Wickremesinghe from the post of Prime Minister on October 26 and appointed former president Rajapaksa as the Premier, plunging the country into an unprecedented crisis.

Mr Wickremesinghe refused to accept the sacking and challenged it in a court and in the Parliament.

The daily reported that a new Cabinet will be sworn in on Monday. The Cabinet will consist of 30 members and include six Sri Lanka Freedom Party (SLFP) parliamentarians, it said.

Mr Rajapaksa's son on Friday announced that the former strongman will resign on Saturday, after two crucial Supreme Court decisions made the embattled leader's efforts to cling to premiership untenable.

Sri Lanka's Supreme court on Friday refused to stay a court order restraining Rajapaksa, 73, from holding the office of Prime Minister until it fully heard the case next month.

"To ensure stability of the nation, Former President @PresRajapaksa has decided to resign from the Premiership tomorrow after an address to the nation," Rajapaksa's son Namal tweeted.

The Sri Lanka Podujana Peramuna (SLPP) with former president, SLFP and others will "now work to form a broader political coalition with President Sirisena", Namal, a lawmaker, added.

The top court's Friday ruling came a day after it unanimously declared that the dissolution of Parliament by President Sirisena was "illegal".

Opponents of Rajapaksa win control of panel in Parliament

CARACAS, Aug 29: So far 100 bodies have been pulled from Sri Lanka’s second largest mass grave in Mannar, believed to be... Read More...

Gold price increases by Rs 500 per tola
13 minutes ago