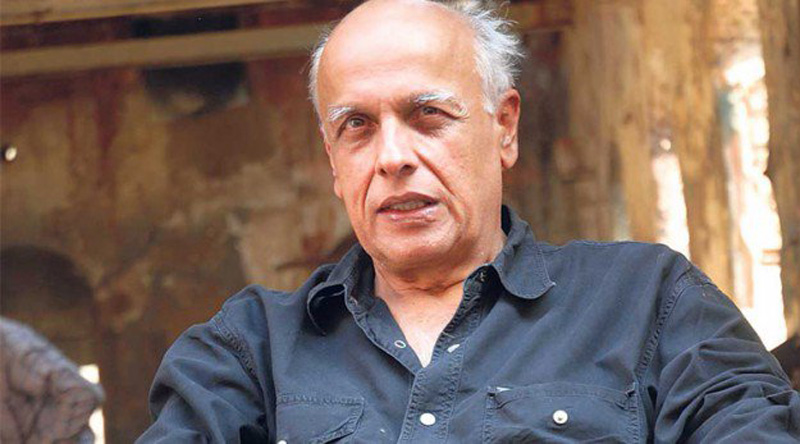 Bollywood filmmaker Mahesh Bhatt has received a death threat on Thursday morning from an unidentified caller who has demanded a sum of Rs 50 lakh to be deposited in a Lucknow-based bank branch.

According to reports, the caller has claimed that failure on Mahesh’s part to meet their demand would result in the death of his actress daughter Alia Bhatt and wife Soni Razdan.

As reported by The Indian Express, Mahesh got a threatening call from an unknown number for extortion on February 26. He did not take it seriously.

Later, he received a Whatsapp message from a ‘gang leader.’ The message read, “If you fail to do so, I will fire several rounds of bullets in your daughter Alia and wife Soni.”

Fearing for the safety of his family, Bhatt filed a case on Wednesday under section 387 (causing a person to fear death or grievous hurt, in order to commit extortion).

The matter was put to an end to by the Maharashtra and Uttar Pradesh police.

The filmmaker tweeted, “A bolt from the blue in the form of an extortion call and threat to my family was nipped in the bud by the Maharashtra and UP police in tandem. Gratitude.”

This threat comes two years after a group of 13 people were arrested in November 2014 for plotting to kill Mahesh Bhatt.