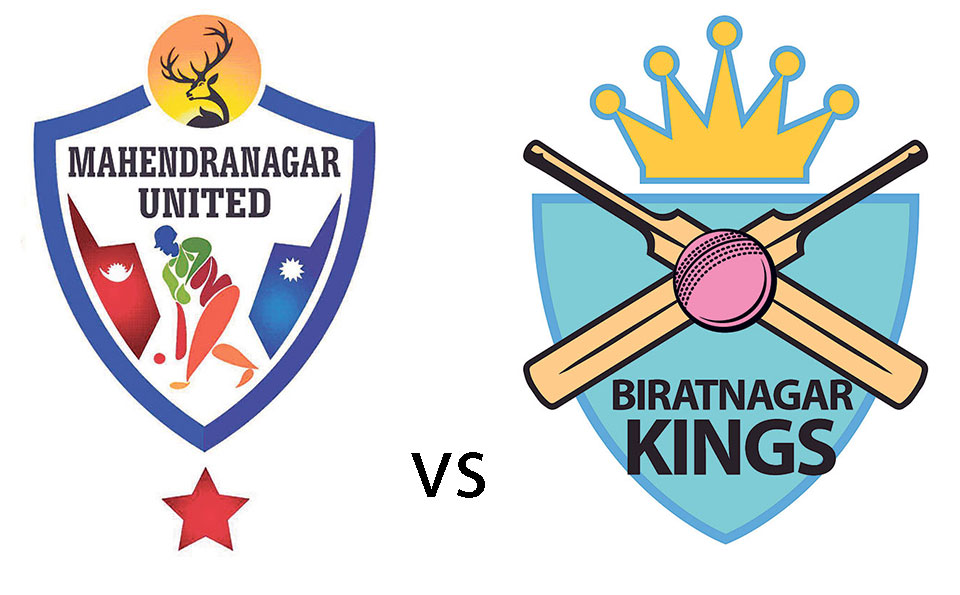 A good combination as a T20 team from all aspects, Mahendranagar United team of effective all-rounders has a good mixture of big hitters as well as slow bowlers and pacers.

They arguably have the best set of foreigner players in Punit Bisht and Puneet Mehra and above all Rohit Kumar Paudel, who stole the limelight in the recent international matches.

Some shrewd auction strategy by the most successful cricket captain of Nepal Paras Khadka along with the Chief Operating Officer of Cricket Association of Nepal Chumbi Lama combined with the franchise owner and former national cricketer Paras Lunia, the team was the luckiest one when they sat on the auction table bidding for the players they wanted to include in their squad.