PALPA, Jan 15: Thousands of devotees have thronged Ruru Kshetra (also known as Ridi) to take a holy dip in the Kaligandaki River which is considered to be a holy river and has been mentioned in various scriptures of Hindu religion for ages. 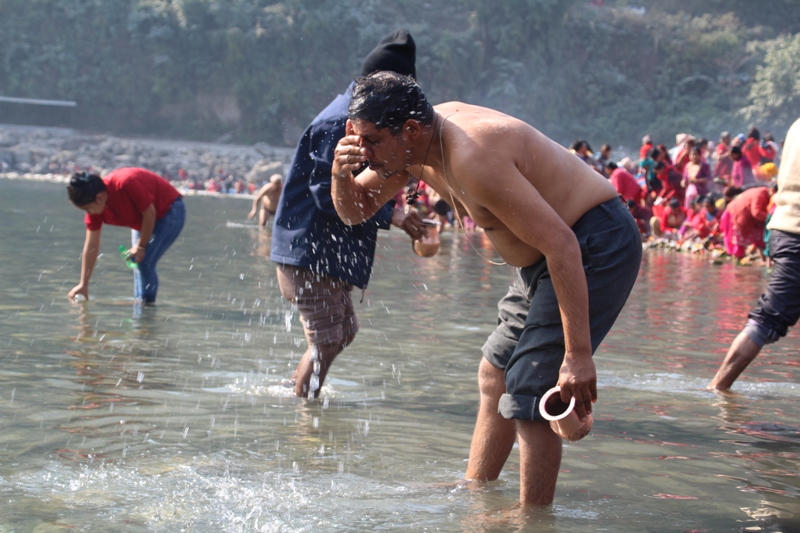 Ruru Kshetra is one of the four religious shrines popularly known as ‘Char Dham’. It is situated on the confluence of Ridi and the Kaligandaki rivers and also a tri-junction of Gulmi, Palpa and Syangja districts in Western Nepal.

People not only visit Ruru Kshetra to take the holy bath but also to observe an age-long ‘Ridi Mela’, a fair which is held every year during the time of Maghe or Makar Sankranti (first day of Nepali month of Magh). The fair lasts for three days. The first day is popularly called as ‘Jethi Sankranti’, while second and third days are known as ‘Maili Sankranti’ and ‘Kanchhi Sankranti’. Local products including Doko, Nanglo, Supo, Khukuri, Hasiya and Gun are usually sold during the fair.

In recent days, a local youth club in association with Federation of Nepalese Chamber of Commerce and Industries (FNCCI) Gulmi and Palpa chapters organizes a cultural program in the name of Ruru festival. Minister for Foreign Affairs and Member of Parliament from Gulmi-1 Pradeep Gyawali inaugurated the program amid a special function on Tuesday. The Maghe or Makar Sankranti is also being observed throughout the country today by taking holy dips in rivers and ponds, worshipping at various temples and savoring various delicacies like ghee, yam, khichadi and sweets like Chaku and sweets made of sesame and molasses.

On this day, the sun moves from tropic of Sagittarius to the Tropic of Capricorn. It is believed that the days get longer and nights shorter from today itself. According to ‘Bhabisya Puran’ and ‘Dharma Sindhu’, religious texts, devotees will get special blessings and will have a robust body if they observe the festival as per the rituals. The Newar community observes the festival by taking ghee, Chaku and remembering the departed souls. This festival is called as ‘Ghyo Chaku Sallnhu’. 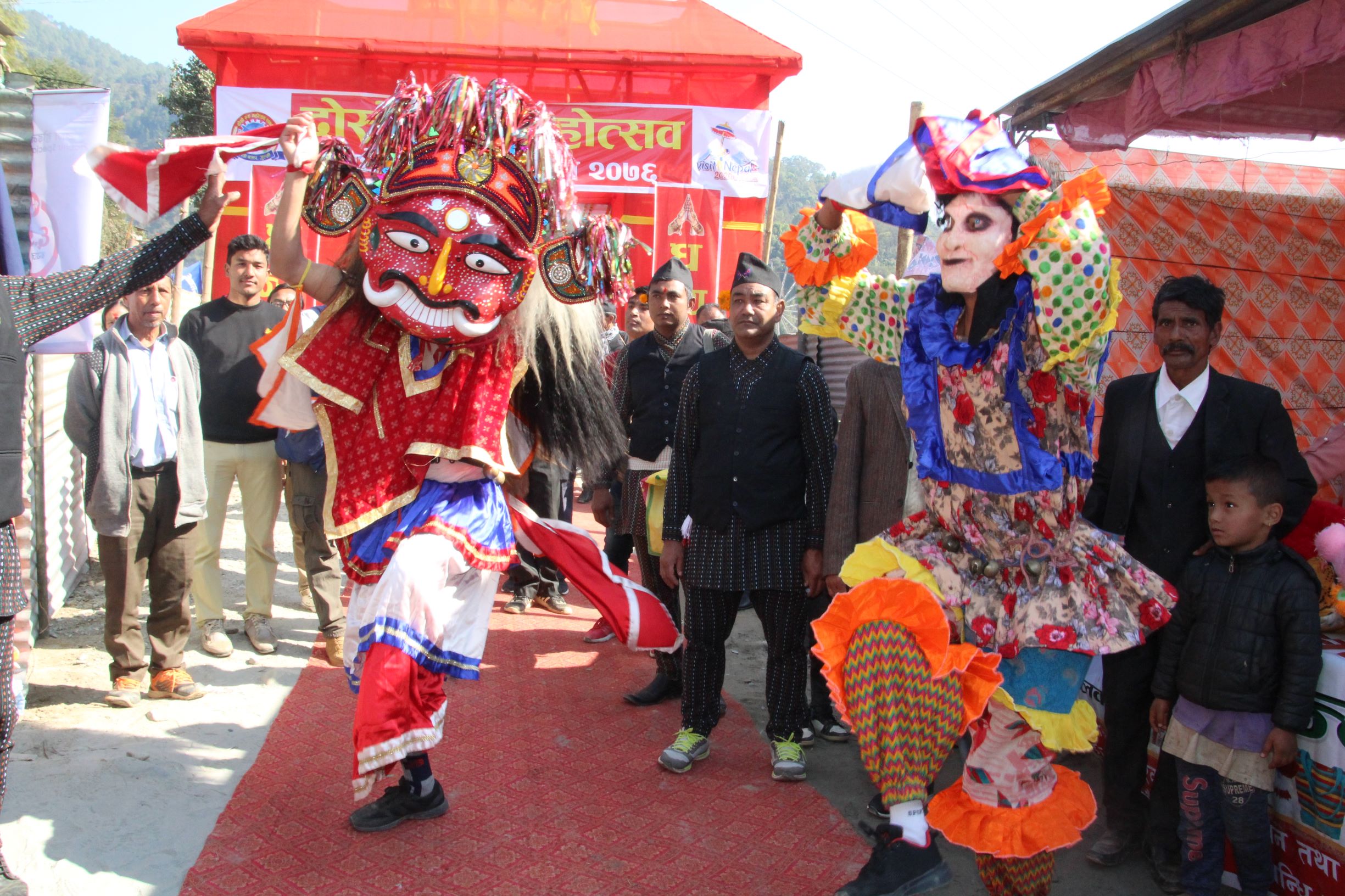 Over 10,000 people enter Nepal via Gaddachauki in a week for Dashain
28 minutes ago