Madhesi Morcha on verge of split over formation of new govt 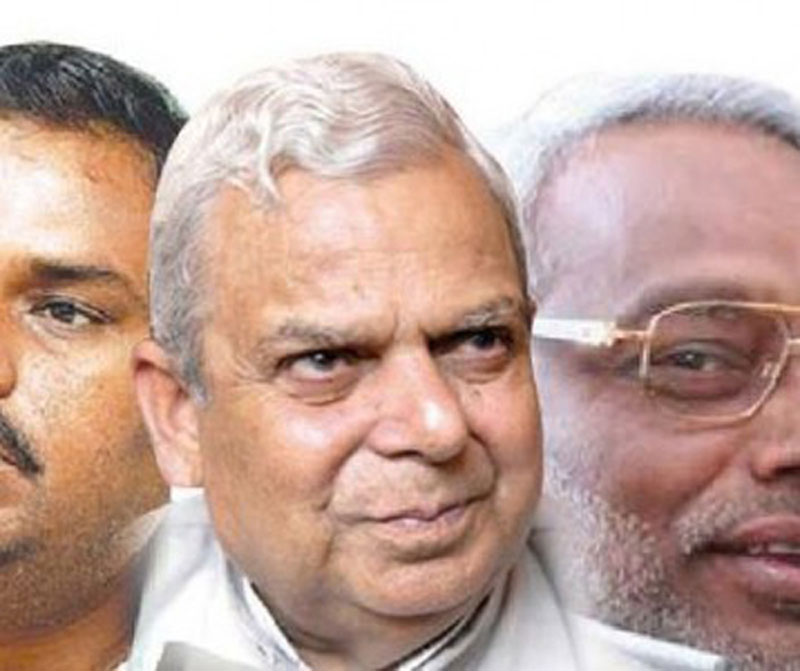 JANAKPUR, July 14: The United Democratic Madhesi Front (UDMF), which has decided to stand against Prime Minister KP Oli, is on the verge of split over the formation of a new government.

After the extension of alliance from four parties to seven, there have been differences over the form of protests and now alliance is likely split over the participation in the new government.

The Federal Socialist Forum Nepal (FSF-N) has decided to not participate in the government, while Nepal Sadbhavana Party (NSP) believes participating in the new government can help solve Madhes issues, Such differences have shown that Madhesi Morcha is on the verge of split.

Indicating his participation in the new government, Nepal Sadhbhavana Party Chairman Anil Kumar Jha said that a party which is responsible in overthrowing a government should be equally responsible in forming a new one.

He went on to say that some leaders are in a mood to participate in the new government while some are not, leaving the ongoing Madhes protest in limbo.

Protestors had demonstrated against Madhesi parties and leaders after they joined the Oli-led government.