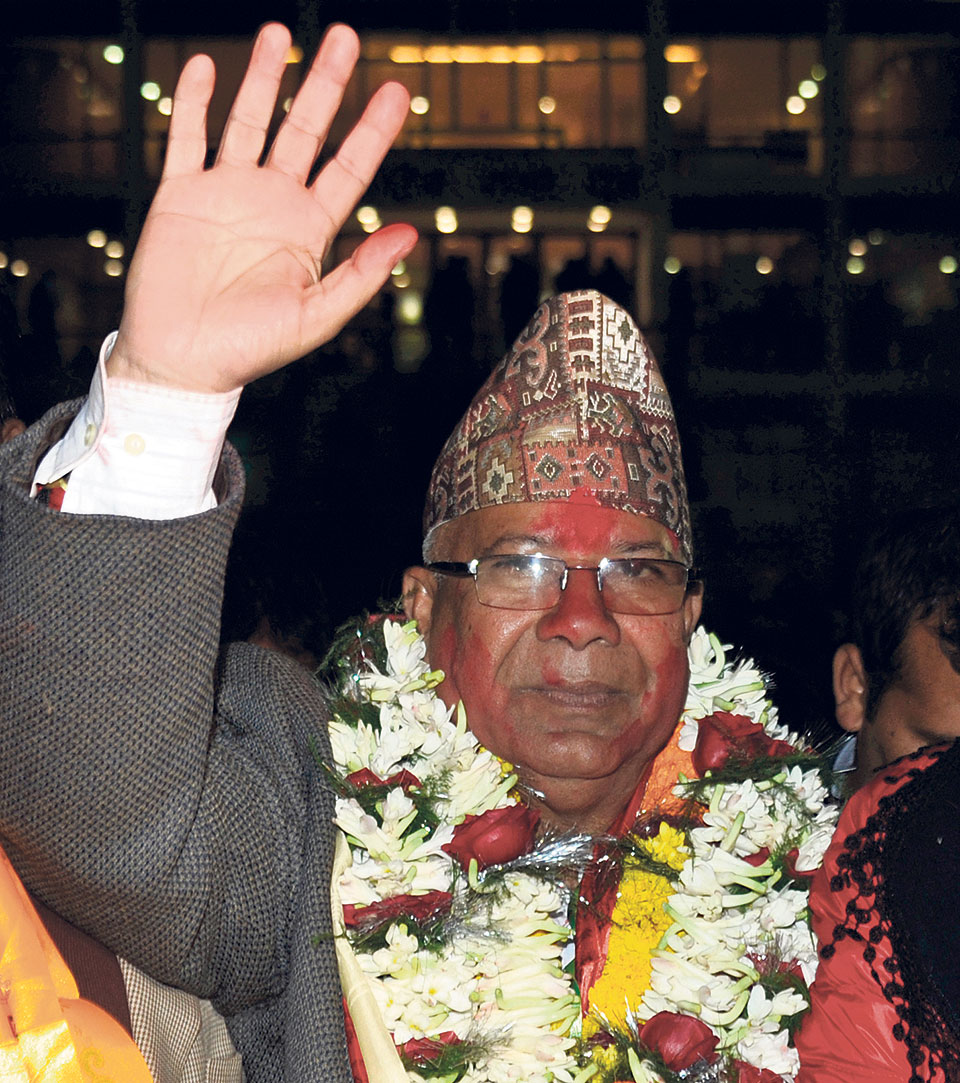 KATHMANDU, May 11: Former prime minister and senior leader of the ruling CPN-UML has expressed his dissatisfaction  over the working style of the government saying that the government has not done anything more than just talking about economic prosperity.

“The government does not appear serious about working toward fully exploiting the natural resources,” said Nepal speaking at an interaction entitled  “LDC Graduation Process of Bangladesh: Learning for Nepal”.

At the function, Nepal stressed the need for maintaining excellent bilateral relations with the government. He suggested that Nepal could benefit from Bangladesh’s economic development with increased cooperation in the areas of trade, investment, transit and connectivity, education, power and energy for mutual benefit.

At the end of the function, Mashfee Binte Shams, ambassador of Bangladesh to Nepal, said there are areas where the Bangladesh government will focus in order to graduate to developed country by 2041.

KATHMANDU, April 27: Nearly one million people, or 11.4 percent, out of the total working age population in Nepal are... Read More...

1,051 people infected with dengue in a single day
24 minutes ago