Loving what he does 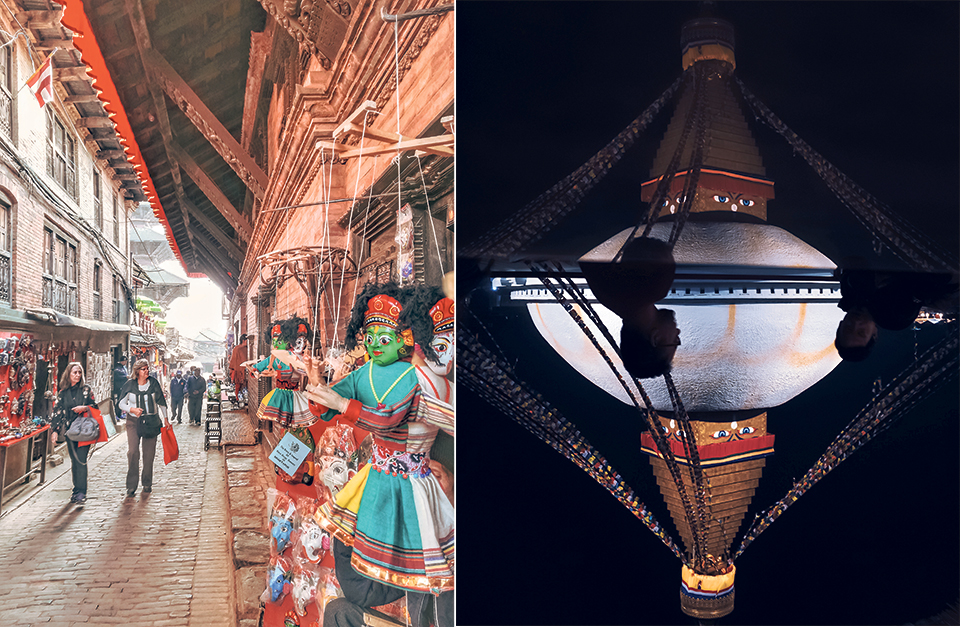 As a travel guide, Eric Awale, from Patan, Lalitpur, is living his dream life. His job is something many of us would like to have ourselves—he gets to travel all over Nepal, meet new people, research about the history and culture of Nepal and, what’s more, he makes a decent living doing it all. However, Awale argues that the life of a professional travel guide and a traveler isn’t only the stuff of dreams. It is hard work.

But a love for travel definitely helps.

Before Awale became a travel and tour guide, he was a travel enthusiast. He fondly recalls a trip he made to Poon Hill in 2015. “It was my first long trip and I went with friends. I really enjoyed myself even though the trip was tiring,” he says.

After a few treks and trips to places around the valley, Awale decided that he wanted to make a career out of traveling. “I did my bachelor’s in Buddhism and so I had a lot of knowledge about the historic sites in Nepal which I felt could be of use in this profession,” he says.

Awale admits that he jumped into the travel and tourism business pretty much on a whim, blinded by the hopes of going to different places and traveling extensively. Once he took the training course for guides, however, was when he realized just how challenging this entire profession can actually be.

“As a travel guide, you are responsible for a whole bunch of people—from their food to lodging to everything else in between. This felt a little overwhelming at first but now, I feel that this responsibility keeps me grounded,” he says.

And so, Awale was no longer allowed to do things hastily or prioritize momentary pleasures while traveling. “When I went on a trip with my friends back in 2015, we were as naive as one can be. We reached stops later than what was recommended, we didn’t know how to pack our bags and we didn’t bother booking hotels or tents. This may seem trivial to a non-traveler, but small things like these can make or break a trip in case of high altitude places,” he says.

After getting his travel guide license, Awale traveled to places like Ghandruk, Mohare Danda and in and around the Annapurna region. However, Awale isn’t too keen about the commercialization of these culturally and naturally rich places as he fears these places might lose their natural beauty if they are tailored to cater to the interests of tourists who frequent them.

His personal favorite place, where he has taken people multiple times, is Mohare Danda, a hill situated in the west of the Annapurna region. “The place is relatively untouched and only a few people, who truly know the geographics of the Annapurna, visit it,” he says adding that he was mesmerized by the natural beauty as well as how the locals have managed to preserve the local culture there.

Another thing to note about Awale is that he has also been documenting his travels ever since he got a phone with a camera. “At first my archives were filled with photos from local places like the Durbar Squares or a few temples that are nearby. But now that I travel for a living, I have been able to add some great landscapes and portraits to my gallery which fills me with immense happiness,” he reveals.

Inspired by all the travel vloggers who have dominated the digital media in the recent days, Awale hopes that he too will someday become a popular travel vlogger. “That’s why I make sure I take my camera with me whenever I do something travel-related,” he says adding that he believes he needs to practice and take his time to make content that’s truly interesting and inspiring.

However, unlike Nepali travel vloggers who mostly stick to showing places in Nepal for their vlogs, Awale wants to cross the border and become a vlogger who documents his travels from all over the world. “It’s no secret that traveling abroad for touristic purposes for Nepalis is a matter of privilege—neither can many people can afford it nor do we have easy visa access or an encouraging travel environment. I want to change that,” he says.

Circling back to his travel experiences as a free traveler and a travel guide, Awale admits that the limitations that are imposed on him due to his guiding duties can sometimes dampen his traveling spirit, especially when things aren’t going his way. “As I’m traveling for work, I’m bound by responsibilities and have to prioritize my professional duties over private ones,” he says.

This, however, doesn’t mean Awale isn’t content with his job. Along with traveling to places, he likes, albeit with a few compromises, he gets to interact with people from all over the world and build connections with people from all walks of life. “Being a travel guide comes with its share of pros and cons. But for me, the pros outweigh the cons. And so, at this point in time, I wouldn’t trade it for anything,” he concludes. 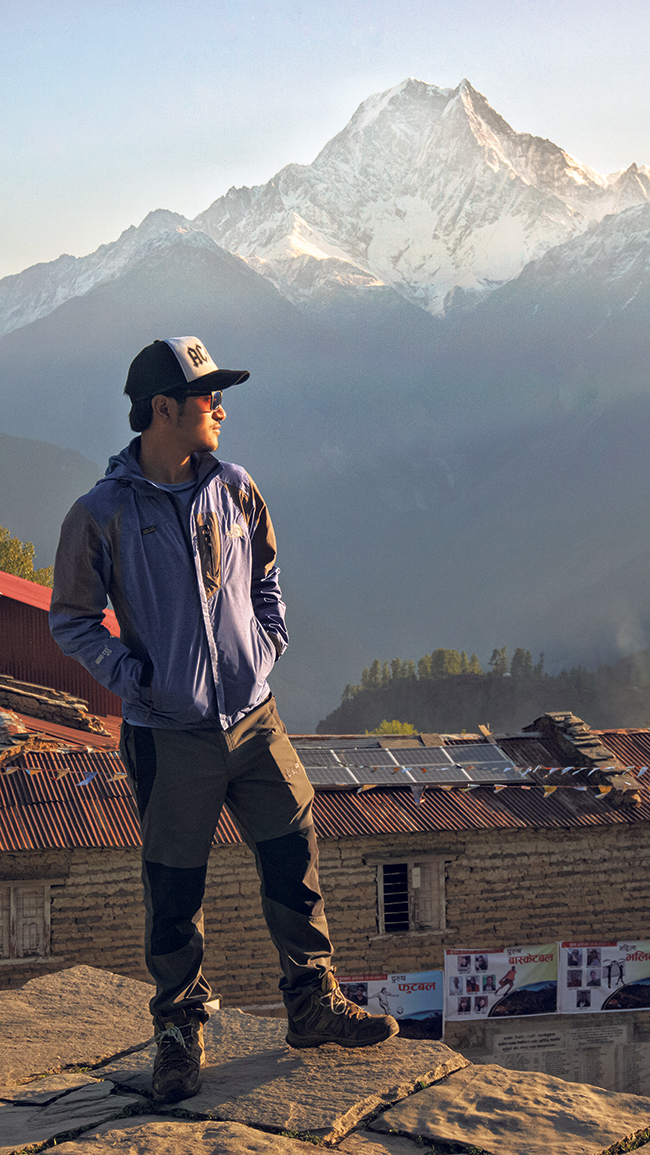