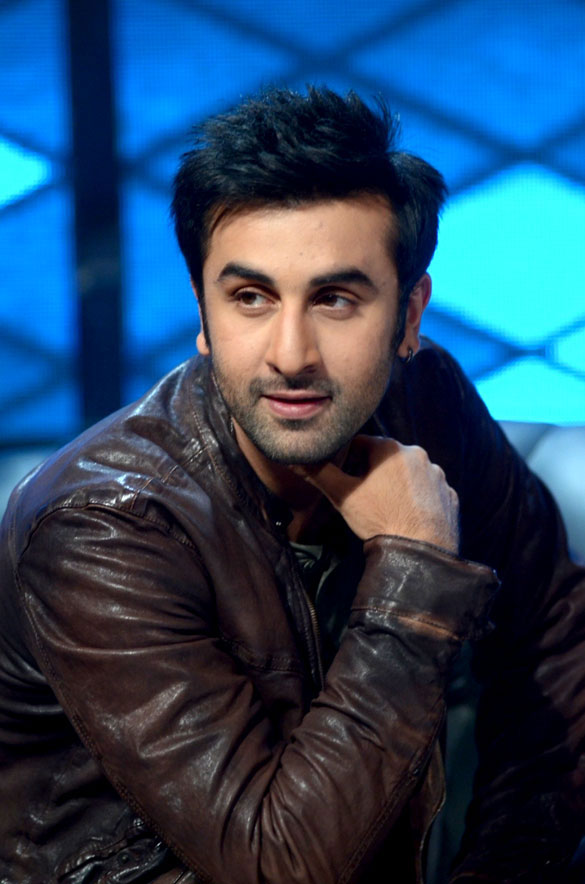 MUMBAI: Calling himself a romantic, actor Ranbir Kapoor says love is an indefinable feeling, which is beyond anyone's control.

The actor has portrayed different shades of love on screen in films like "Saawariya", "Rockstar" and "Barfi!", and now he is set to bring the theme of unrequited love for the audience with "Ae Dil Hai Mushkil".

Ranbir, 34, will be seen talking about his idea of love and some of the finest Hollywood romantic movies, in a promo (video), shot for the second season of "Addicted to Love" on Romedy NOW channel.

"Love is a magical addiction and a feeling beyond your control. The classics, all time romantic Hollywood movies lined up for the 'Addicted to Love S2' on Romedy NOW will help you relive the indefinable feeling through these love stories," the 34-year-old actor said in a statement here.

"My latest release, 'Ae Dil Hai Mushkil' is one such love saga that I hope the viewers will enjoy. Being a romantic myself, I could not have got a better platform than this to talk about my upcoming release," he said. Ranbir had been the face of first season of the property as well, when he was promoting his movie "Tamasha". For the second season of "Addicted to Love", Ranbir will be seen talking about his idea of what love is, in an exclusive promo shoot, timed for his upcoming film "Ae Dil Hai Mushkil".

Hollywood films like "The Change Up", "Hitch", "Ghosts Of Girlfriends Past", "My Best Friend's Wedding", "My Big Fat Greek Wedding", "Maid In Manhattan", "The Romantics", "Flipped" and "Just Go With It, Girl Next Door" will be aired from October 1, Monday-Friday at 9pm, on Romedy NOW.

Love is a losing game?

Solving one side of the Rubik’s Cube is easy, but solving an entire block is no piece of cake. Relationships... Read More...

There is only love

Grasping her hands closely, I halt my heart  At the edge of her lips and stare deeper inside ... Read More...