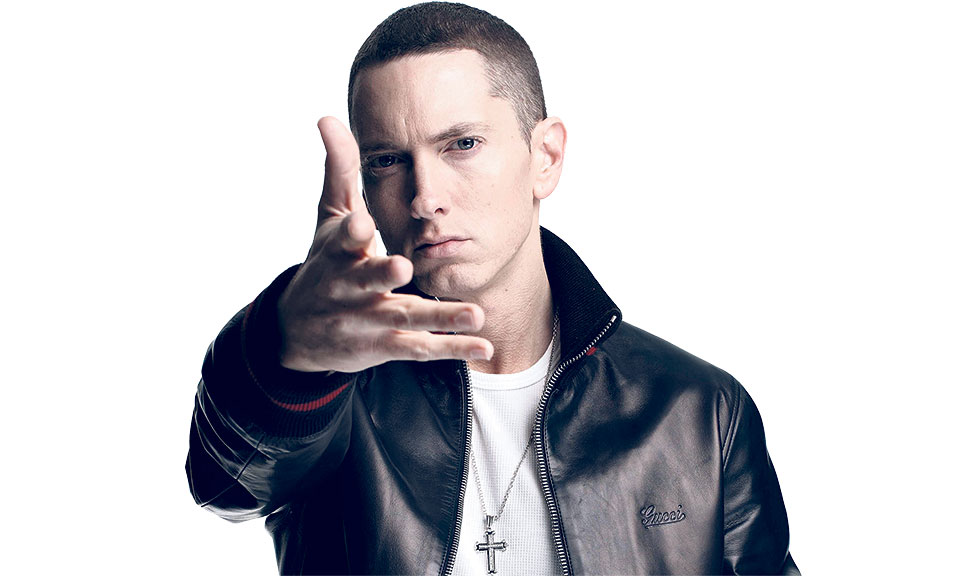 And it is believed the ‘Love The Way You Lie’ hitmaker will be dropping his LP shortly after Taylor Swift releases her full album titled ‘Reputation’ in the upcoming weeks, which means they will both be vying for the hot spot in the charts.

Although Eminem has kept the details about the track list, as well as the release date of his album, close to his chest.

However, it is known that Eminem – whose real name is Marshall Bruce Mathers III – has  been working on new artwork, as he released a track slamming the US President Donald Trump in his single ‘Campaign Speech’, which he release in October 2016.

In the meantime it is rumored Eminem’s lyrics and vocals will be heard on Pink’s new album ‘Beautiful Trauma’, as it is believed he has collaborated with the ‘So What’ hitmaker on the single ‘Revenge’, which is included in her compilation that is slated for release today on October 13.

LONDON, Nov 5: Manchester City will have the chance to put daylight between themselves and their title rivals when the... Read More...

Over 100,000 Pfizer vaccines to arrive in Nepal on Monday
11 hours ago