Locust outbreak suspected in a number of Tarai districts

KATHMANDU, June 27: In a worrisome development, a few locations in Province 2 have reported locust outbreaks that pose high threat to the food crops.

According to the Ministry of Agriculture and Livestock Development, the farmers of Bara, Parsa, Rupandehi and Sarlahi districts have reported an upsurge in the number of the insects, possibly locusts, in their farmland. “The officials of the ministry in the locations have also suspected the insect as a locust, however it is yet to be confirmed,” said Hari Bahadur KC, spokesperson for the ministry.

Locusts, popularly called ‘Salaha’ in Nepal,  are short- horned grasshoppers that live for 90 days and eat leaves voraciously, damaging large amounts of crops in a short time period.  The insects usually appear in a swarm and travel a wide range of areas. Prior to this, the insects’ invasion was seen in Nepal in 1962.

The threat of locusts has mounted at a time when the government officials have been claiming that there is very minimum chance of the outbreak of locusts in the country due to its geographic and climatic situation. This year, starting from northern Africa the swarm of insects has travelled via Sudan, Iran and Pakistan and then to several parts of India. The outbreak of locusts was found in a number of African countries in last February which later on was found affecting India in May.

KC said the erratic wind moved from southern to northern-east region is suspected to have brought the insect inside the country. “In normal times, during the monsoon season, the wind moves from east towards west,” he added.

Citing the threat of the possible upsurge of the locusts, the ministry has formed a task force to check the outbreak of the insect. KC said they have made an action plan and have directed the regional offices to take precautionary moves if any ravage is found caused by the insect.

According to him, the ministry has already dispatched the chemicals like Chlorpyrifos to fight back the insect. Chlorpyrifos is an organophosphate pesticide used on crops, animals, and buildings, and in other settings, to kill a large number of pests, including insects and worms. “The ministry has stocked adequate quantities of the chemical to curb any infestation,” KC claimed. “The ministry is hosting a meeting this afternoon, following which the details can be received.”

Taskforce Coordinator Sahadev Humagain, who is also the chief of Plant Quarantine and Pesticide Management Centre, said the insect is suspected to have entered Nawalpur through Bhairahawa from Bihar, India. “As of now, the grasshopper-like insect is traced in trees and ground. We have sent a technical team in the field to carry out a detailed study,” Humagain said. 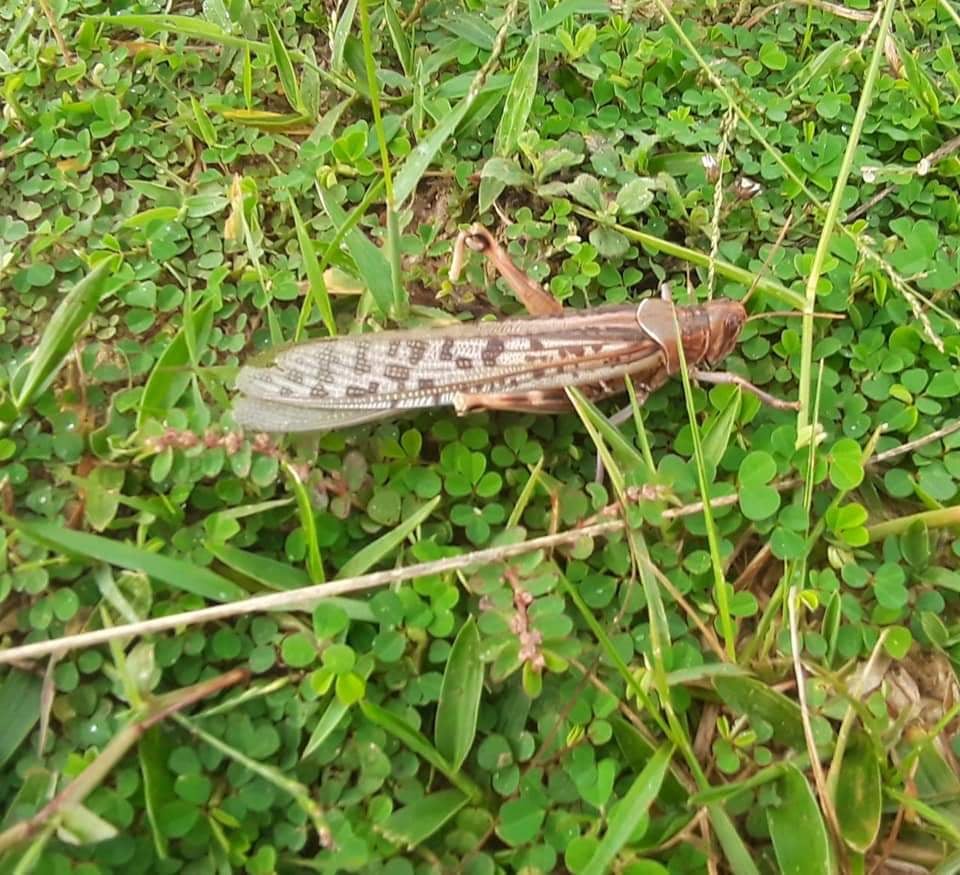 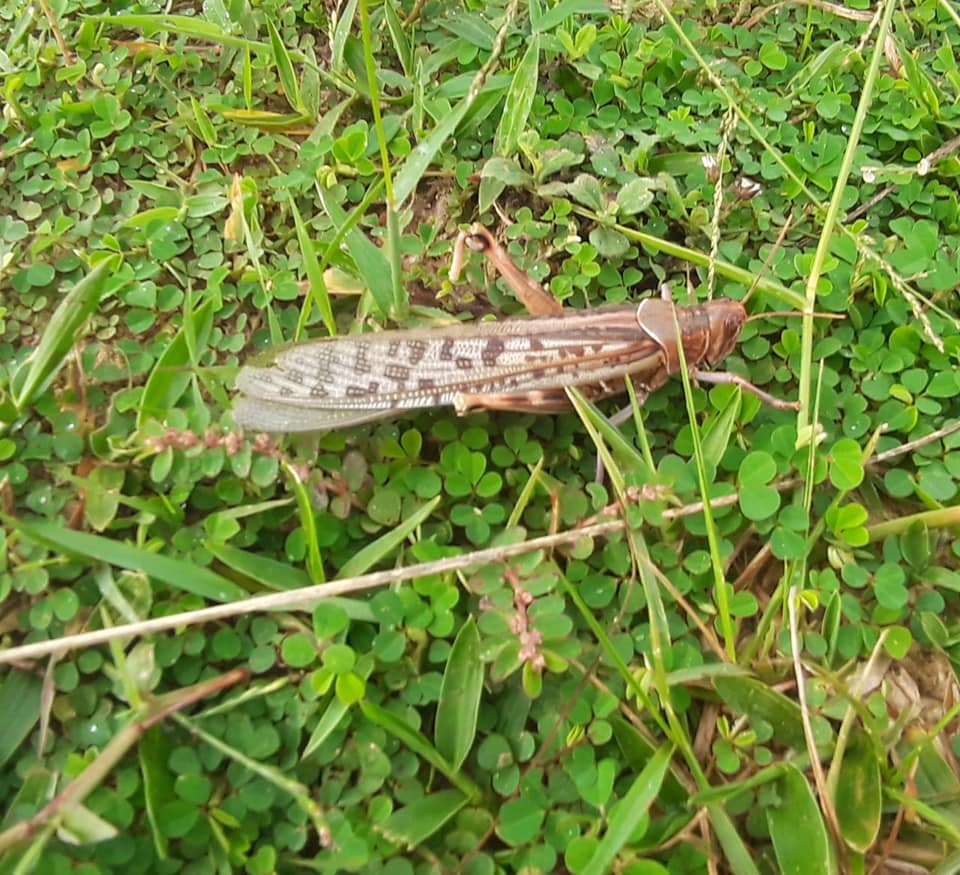 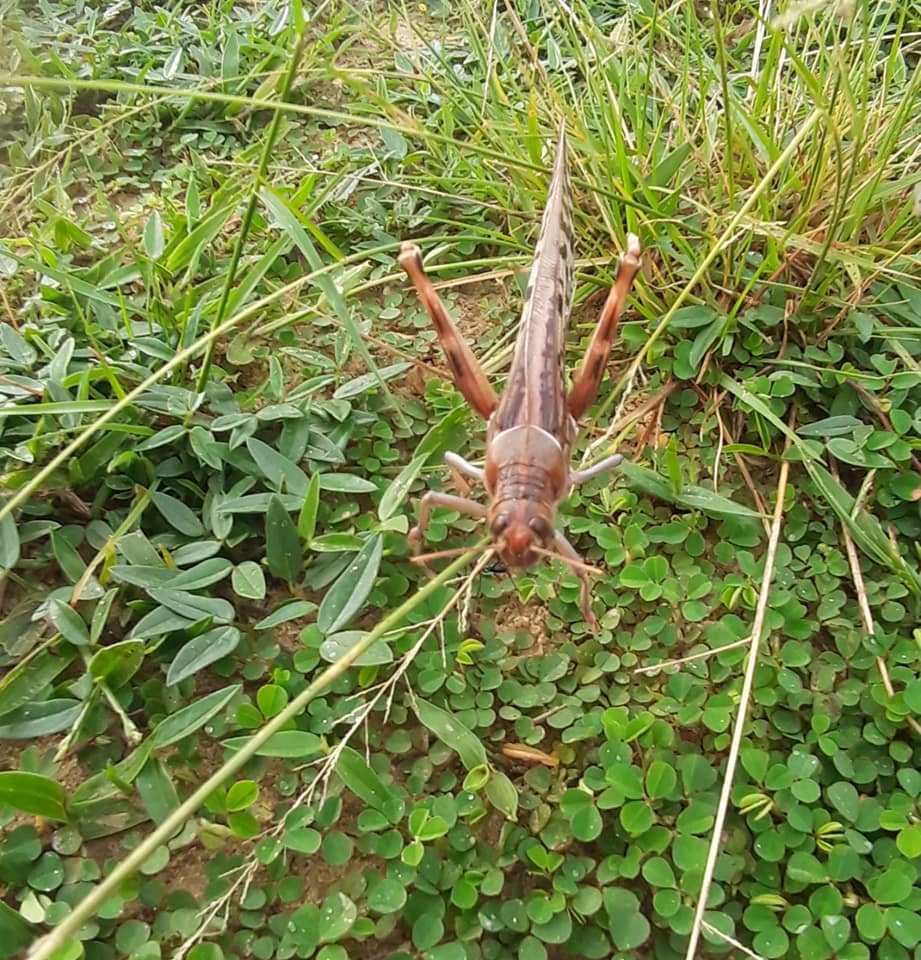 MAHOTTARI, Jan 17: An excessive cold weather has affected daily life in several districts in the middle-east Tarai for the... Read More...

BARA, April 8: Krishna Sah, 35, of Kalaiya Sub-metropolitan city lost his home to the first ever tornado recorded in... Read More...