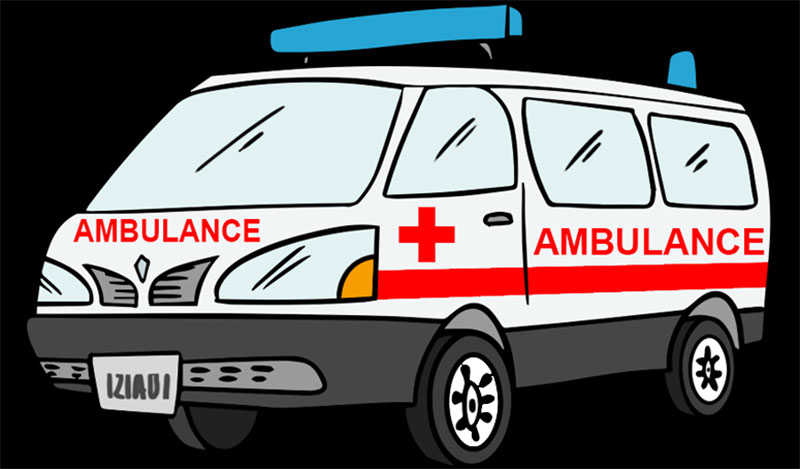 BANKE, Dec 10: Seven out of eight local levels in Banke, the district in Province 5, do not have own ambulance service. The Narainapur rural municipality purchased an ambulance a few months ago and the ambulance service is irregular here too due to the lack of roads in good condition.

The village people do not have easy access to better healthcare facilities. They have to either visit the district headquarters or city areas to take medical specialist's services or for the treatment of serious illness.

But local representatives who were elected to the post to 'serve' for people have been reportedly found enjoying rides on luxurious motor vehicles purchased from the local budget.

Another shoddy side of ambulance service provided by several organizations here is that the service is being used for 'commission' or pocketing money unethically. 'Invisible business' is taking place in the name of providing ambulance service here and the village people bear the brunt of such practices. Ambulances carrying patients referred to India reach hospitals as per the interests of drivers and service providers and in return, they get the commission.

The issue is not new for the District Public Health Office, Banke. Officer Ram Bahadur Chand said that they had received public complaints about 'unethical business' in ambulance service. As he said, the office is preparing to probe the matter and if it is proved, the guilty will face action.

The District Ambulance Operators Committee has granted the license to 11 organizations meeting the criteria for the service operations. But other 28 ambulances are reportedly operational here without going through a due process. RSS

KANCHANPUR, Jan 5: Lawmaker Kriparam Rana has handed an ambulance to Pipaladi Health Post of the district amid a function... Read More...