Local level service could not meet as expected: Prof Dhakal (With full interview) 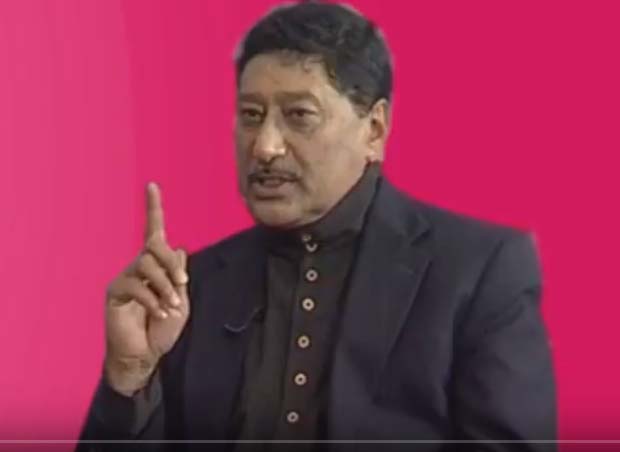 KATHMANDU, Dec 24: Dr Govinda Dhakal, professor of public administration, has expressed that the services provided by the local level could not meet as per expectation as decentralization concept could not get adopted in practice.

Speaking with Shree Ram Paudel in regular program Nagarik Manch, Dhakal said that only listing the duties and rights of the local level is not enough for the proper service oriented task under the federal system. Focusing on the provision of the performance evaluation system, proper dissemination of the resources and allocation of the right person at a right job, Dhakal expressed his dissatisfaction with the overall performance of local levels.

Following the decentralization and devolution of the power, Dhakal mentioned that the federal system is the final governing system in the country and stressed on the training of the stakeholders of local levels.

In another context, Dhakal claimed that Financial Commission, which is yet to be constituted, could not be overwhelmingly expected, stating that the of most of the commissions chaired by the Prime Minister could not perform up to the mark.

Listen to full interview below: