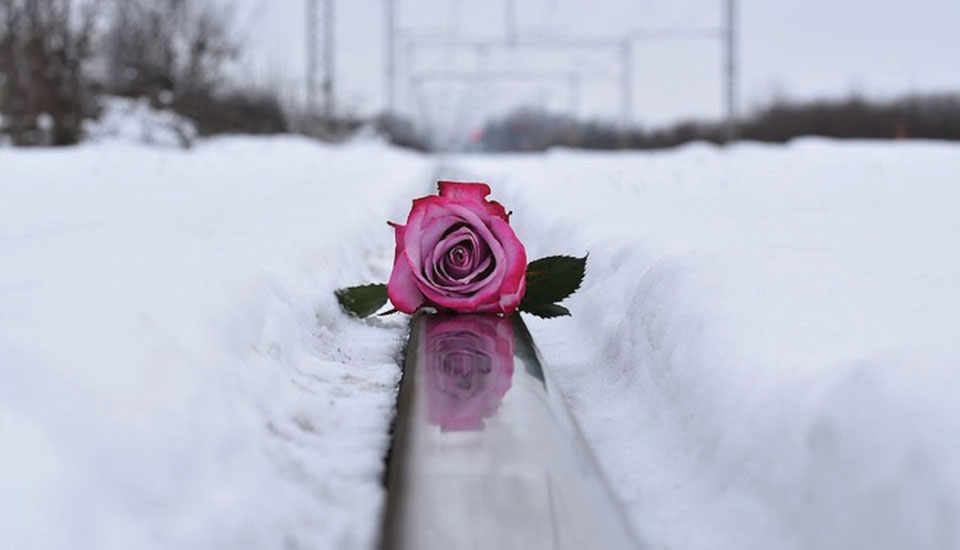 The cashier scanned a frozen pepperoni pizza along with other grocery items, checked them out, and the family dashed out of the store.

A gentleman came to the self-checkout lane with bunches of organic celery, and broccoli, scanned them, swiped the payment, and rushed outside.

A lady grabbed a couple of beauty creams and some clearance (heavily discounted or slated to be discontinued soon ) items from the ladies clothing aisle,  lined up at the checkout, entered her loyalty number,  applied  Apple Pay, and made her exit.

These are some of the characters I have met in the US.  I heard them conversing in Nepali language. The latter two were talking over the phone in Nepali. I happened to be just behind them in the check out queues on all of above occasions.

There is more than meets the eye.

The first group (happy family with two kids, and probably the third was on the way due to the sheer size of the lady’s bulging lower stomach) of shoppers unmistakably seemed to hail from a hill Brahmin or Chhetri Hindu family. They bought pepperoni pizza that contains pork and beef, which their ancestors may not even have dreamt of touching, let alone bake and eat.  The gentleman paid three times as much as regular price as he preferred the organic items over the ordinary ones. His choice of self check-out lane, healthy veggies, and willingness to pay more money exemplifies his robust purchasing power. The lady in the third group represents the class of women who are particularly super conscious about beauty, virtue of thrift apart from being techno-savvy.

Let me warn you that these are my observations. Therefore, it is naive to generalize and make gross inferences about Nepali-Americans’ status and life in the USA.

Three categories
Broadly, Nepali diaspora in America can be divided into three categories. The first category comprises of academics and professionals who represent the best and brightest of minds with good professional standing attained by dint of hard work. Some of them have good connection with interest groups and power elites back in Nepal. Some of them have really contributed a lot towards influencing policy decisions and constructive discourses through expertise in their respective fields. The only tragedy is that some of them look melancholic, stiff, and insipid due to their reluctance to adopt a warmer and more casual style during social interactions. This may be the byproduct of their superiority complex as well.

The second group consists of people who own businesses such as convenience stores, gas stations, and restaurants. This is a financially well off and stable group compared to the people in former category who may also face layoffs should recession hit the economy hard.  The restaurateurs are the ambassadors of Nepali palate and reliable host and sponsor of subsidized foods in cultural and social gatherings of Nepali diaspora. They are inclined to lay claims to social and cultural organizations’ leadership positions. Sadly, they also help promote Nepali national spirit of bickering and division along the ideological fault lines and political beliefs by involving in sister organization activities of political parties in Nepal.

They employ considerably large swath of undocumented and illegal aliens albeit with an ulterior motive of paying minimum wages in some cases. They have great appeal to the journalists within Nepali diaspora. Hence, they receive good media coverage. This is also a burning example of foxification (Fox news is a right wing television labeled by Democrats/liberals synonymous with falsification of truth) of business people at the cost of people in other professions. Nonetheless, their positive contributions cannot be underestimated. They are eager to financially assist fellow immigrants who may have fallen on hard times. They can also be found bridging the gap between the first and third categories of Nepali-Americans who are frequently at odds with each other.

From political asylum seekers to diversity visa winners, the third category includes people from every class, creed, and color from Nepal. They work in various settings: American (local and international) grocery chains, warehouses, home improvement stores, gas stations, airports, businesses, manufacturing industries, information technology (IT), hotels, motels, Indian restaurants, and what not. Whether they hail from Texas or Toronto, they belong to this rainbow group. Welcome to the world of diversity!

They throng to beaches, parks, festivals and fairs in the summer. Those who love drinking alcoholic beverages are compelled to make do with soda and juice while partying in parks and beaches unlike in Nepal’s picnic spots and parks where odor of booze, noise and coarse epithets fly in the air. There are stringent laws prohibiting public (streets, beaches, parks, and even private vehicles on highways) drinking in most parts of the US. One could be fined up to $ 1000 or jailed for up to six months for violating the ‘open container (of alcoholic beverages) laws’.

Habits of their own
On the flip side, most Nepali-Americans are not habituated to saying (when necessary) even ‘sorry’, and ‘thank you’, which are probably the most used words in America. Amartya Sen, Nobel Laureate in Economics, has posited that Indians are among the most argumentative people in the world in his book The Argumentative Indian. Let’s face it, their Nepali counterparts fare very badly in this regard in Nepal and abroad. What a contrast!

Nepali-American communities have adopted some fascinating practices. Baby showers are celebration of life. They are female only (children are excused) affairs where males are virtually outlawed (except for the would-be father). The dress code is telling (pink for baby girl and blue for baby boy) which makes it easier to guess the gender of the yet-to-be-born baby by paying attention to the color of dress the participating ladies wear.

Despite all their follies and foibles, Nepalis are always appreciated for being very congenial and hard-working in the US. It is true that many of them do the works that most Americans do not want to do. Still, they work in good faith and lead a respectable life of contentment despite some bad press about their work in Nepal. They have learnt to tame aspirations and ambitions. They get electrified upon reading good news about/from Nepal. They feel disappointed when something goes wrong in Nepal. They have professed an unconditional allegiance to two countries despite knowing that they will be written off in history books as history is often cruel and often written in ultra-nationalist discourses.

On a lighter note, let me talk about nannification (referring to nanny) of Nepali grandparents as many of them are brought to the States to tend to new born babies including massaging oil. Hence, their visas are sarcastically called ‘oil visa’.

I wish good luck to all the travelling grandparents and hope the Homeland Security Officers at the port of entry (airport) do not throw strong smelling Nepali food items into the trash bins while scanning the check-in bags which are loaded with sweet rice, ‘selroti’ (traditional ring-shaped rice bread), ‘gundruk’ (dried mustard), and ghee.

Last but not the least, I hope the family that I mentioned at the beginning of this write up is not buying and baking the pepperoni pizzas any longer. Accidental ignorance does not last long.