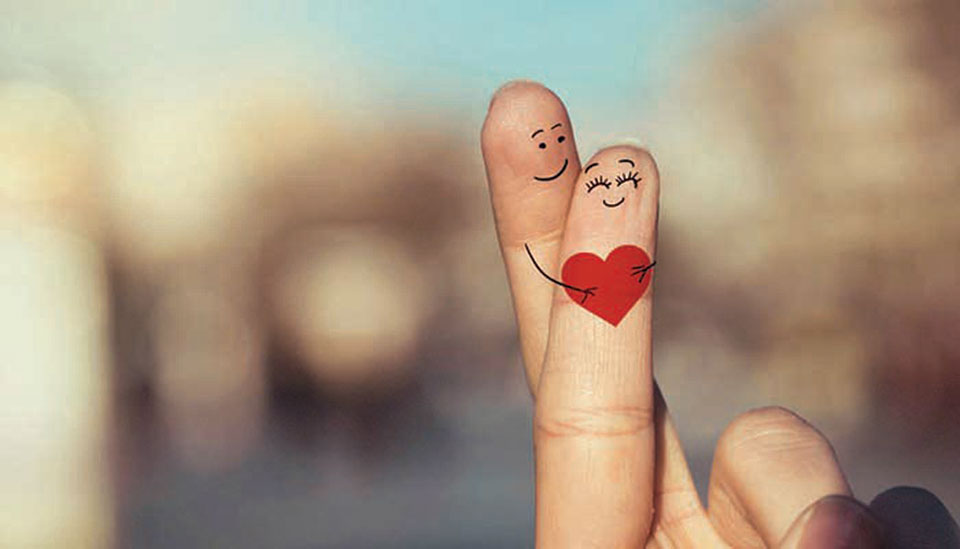 I am indeed a beneficiary of Mark Zuckerberg’s decision to dropout of Harvard. He dropped me into a relationship

My wife knows it all but still, I have an honest confession to make. I am a culprit of reinforcing the age-old patriarchal practice of welcoming the bride into bridegroom’s place. I got married in October 2018. Post the October event, I have come across several instances where I have had to battle a self-imposed mental entanglement, primarily originating from my conscience. Here are three stories of entanglement.

I was in Canberra, Capital of Australia, when I received a message from a lady working in Dubai. The message read, “Can we be friends?” Having ignored her previous proposition to become friends on Facebook, this time around I indulged in a short conversation and realized that she is a friend of a friend. And I accepted her friend request. Four years after that fateful event we were ready to get married. I am indeed a beneficiary of Mark Zuckerberg’s decision to drop-out of Harvard. He dropped me into a relationship.

Before we decided to get married, I was beginning to question my qualifications to be her life-partner. Why would a girl who is pretty much well settled with her job in Dubai want to be a partner of a guy who is at the start of his career and is trying to keep himself afloat in testing waters?

The first-week post marriage can be an adjustment nightmare. There were quite a few events post October 10, which made me totally oblivious to the likely effects of my wife’s big suitcase in the room whose contents had failed to find their way into the wooden wardrobe. I had yet to come to terms with sharing my personal space with my wife. The absence of common sense to make her feel welcome was not helping her efforts to assimilate.

It must have been equally daunting for her to adopt a house whose bricks were yet to fathom her presence.  Thus, my second mental entanglement emerges from the question: Can we share the wardrobe?  If it were only about sharing a wardrobe, I would not have to mention it here but the bigger question on the board was, can I share my life with her? It was too late to think about it then, but such minute adjustment issues surely induct new vigor into the relationship.

Further, I also believe my lack of sincerity to understand her context has its root in male superiority complex which must have haunted my subconscious. To make things up, I extended my apology to my wife and quickly cleared a section of the wardrobe. We started sharing our lives with each other.

After the death of my father some fifteen years ago, my mother and I have become friends, in the truest sense of the word.  I have never asked if she felt insecure with the presence of a new friend in my life, but the addition of a new member is bound to develop some friction.

It was quite tricky for me to handle the two strong female personalities in the house. These initial hiccups were enough to make me realize that I am more than just a son, I am a husband too. This leads me to my third mental entanglement: Can I be a good friend to my mom while I try to build my way to becoming my wife’s best friend?  It is indeed very easy to be sucked into this friction but the key to resolving it is to allow some time and explain why the other is acting and behaving in a certain manner.

While I was struggling to come out of the three confusing thoughts, I was at my least expressive state. The short periods of introversion, while I battled my mental entanglements may have been an expression of inconfidence to deal with an extremely new scenario that was unfolding before me. My efforts to find higher ground amidst these impasses can be compared to a constitutional deadlock, meaning that I needed to seek amendments in my thought process.

But importantly these amendments were first seen in my wife and mom. They had the power to read my mind. They picked up subtle changes in my mood or expression and felt the need to change the way they operated as family members. I was not surprised that mom had these psychic abilities but when my wife started to proactively address the awkwardness arising out of the friction between her and mom, I developed a great respect for her psychic abilities. It has been a great learning opportunity with regards to relationships post marriage.

My mental entanglements are by-products of a thought process which inspires men to consider themselves as drivers and source of solution, when they are not.

Groom calls off wedding after finding about bride's rape

KAPILVASTU, Oct 11: A twenty-year-old girl's marriage has been called off after she was raped by her neighbors. ... Read More...