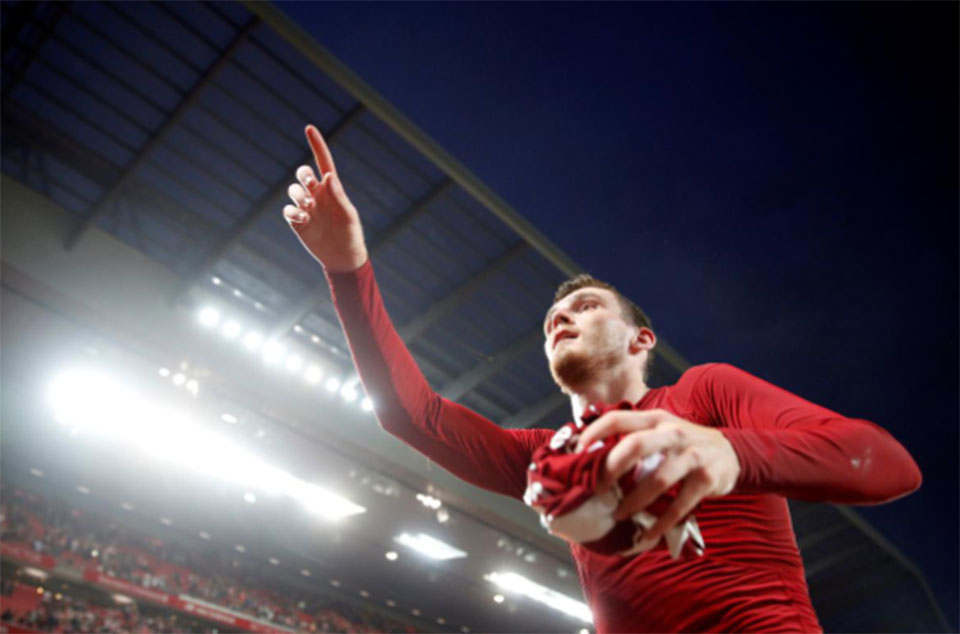 Liverpool will learn from their mistakes after coming agonisingly close to winning the Premier League title and hope to come back stronger next season, defender Andy Robertson has said.

The Merseyside club ended their league campaign one point behind champions Manchester City, who sealed a second successive title by coming from a goal down to beat Brighton and Hove Albion on Sunday.

Liverpool finished with 97 points, the highest points tally of any team to finish runners-up in English top-flight history, and lost only one league game all season — at City in January.

“We’ve not done much wrong, but we’ll learn from it,” Robertson told Liverpool’s website. “The good thing is that City know we’re here now and we’re not going anywhere.

“This squad will stay together and we need to put everything into next season.

“Nobody has lost this Premier League, it’s been won — and it’s been won by an unbelievable team that’s set the standard. We kept up with them but we just fell short.”

The disappointment of losing out on the title has been somewhat eased by Liverpool reaching their second successive Champions League final.

The club could still end their season on a high by beating Tottenham Hotspur in the Madrid showpiece on June 1 to claim their sixth European Cup.

“We’re in the final now and we need to take that one step further that we didn’t take last season,” Robertson said, referring to Liverpool’s defeat by Real Madrid in last season’s Champions League final.

“If we can do it then it’ll be a hell of a season. We know how hard that game against Tottenham is going to be.”