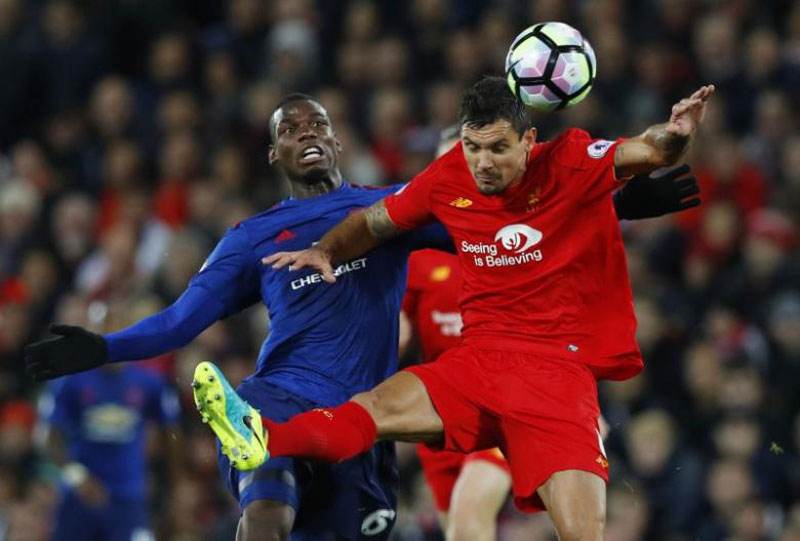 A draw at Sunderland was not the end of the world for Liverpool as they attempt to chase down Chelsea for the Premier League title with key fixtures in January against Manchester City and the leaders on the horizon, according to defender Dejan Lovren.

The Merseyside club are second on the table, five points behind Chelsea, though they had a golden opportunity to close the gap on Monday but conceded a late equaliser at Sunderland.

"It felt like a defeat, especially after beating Manchester City," Lovren told the Liverpool Echo. "But we have to keep our heads high. A point is better than nothing."

Having already defeated title contenders Chelsea, Arsenal and Manchester City earlier this season, Lovren backs his side's mentality to keep them in the hunt.

"There is still half a season to go. There are so many games in front of us and in front of Chelsea. We just have to concentrate on ourselves," he added.

"We have some really big games in front of us. I'd say we like to play against the big teams. There's a lot to play for."

Liverpool travel to Old Trafford to face sixth-placed United on Jan 15, before hosting Chelsea on Jan 31.