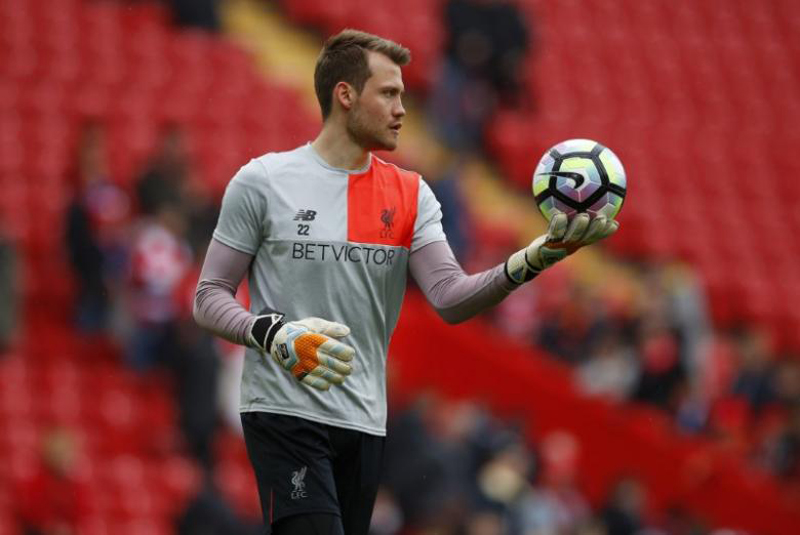 LIVERPOOL, May 3: Liverpool must maintain their focus and get results in their three remaining Premier League games as they fight for a top four finish to play in the Champions League next season, goalkeeper Simon Mignolet has said.

The race for a top four spot will go down to the wire and Mignolet is wary of getting complacent after three wins in their last five league games.

"We have to keep going how we are. We are in good shape but things can still change. We have to keep our focus, keep our feet on the floor and keep grinding out results," Mignolet told British media.

"Everybody is very hungry to play in the Champions League. It's where you want to play. But we're not there yet and there's still a lot of hard work ahead of us."

Five of Liverpool's six league losses this season have been against teams outside the top six and they host ninth-placed Southampton, travel to 15th-placed West Ham and end the season at relegation-threatened Middlesbrough.

"I think we've played a lot of good football this season," Mignolet said. "But sometimes you have to learn how to play against these sorts of teams. We accepted that a lot had to change in that type of game. I think we've shown we have learned a lot.

"To win at places like West Brom, Stoke and Watford shows we can do this. We have three more games like this to play. We have to keep that balance and grind those results out."