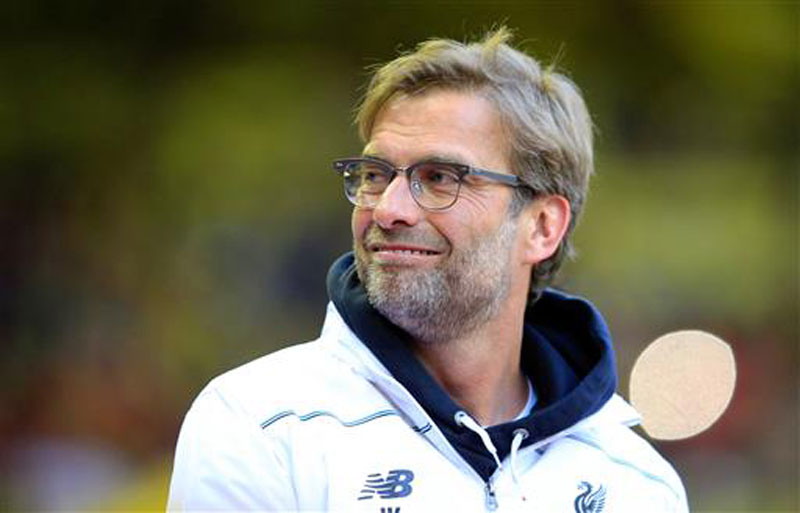 LONDON, Dec 16: Manchester City are clear favorites to win the Premier League title after their winning run and Liverpool must target to be the best of the rest, manager Juergen Klopp has said.

Liverpool are on 31 points, sandwiched between fourth-placed Tottenham Hotspur and sixth-placed Burnley with all three teams 18 points behind leaders City after 17 league games.

Second-placed Manchester United are 11 points behind City while third-placed Chelsea are a further three points behind.

“This season nobody is really fighting anymore for the title. I don’t think United are,” Klopp told reporters on Friday.

”... If City doesn’t have any drop then they will probably win it so does that mean all the others have to stop? To be the best of the rest could be a fantastic target.

“So it is to try to have the best position in the table which for us is probably third or second... others are ahead of us as well in the moment but our performances show we could do it if we bring our skills often enough on the pitch.”

City are on a 15-game winning streak in the league and host Tottenham Hotspur later on Saturday while Liverpool travels to 14th-placed Bournemouth on Sunday.

IPOs worth Rs 1.21 billion to be issued
41 minutes ago