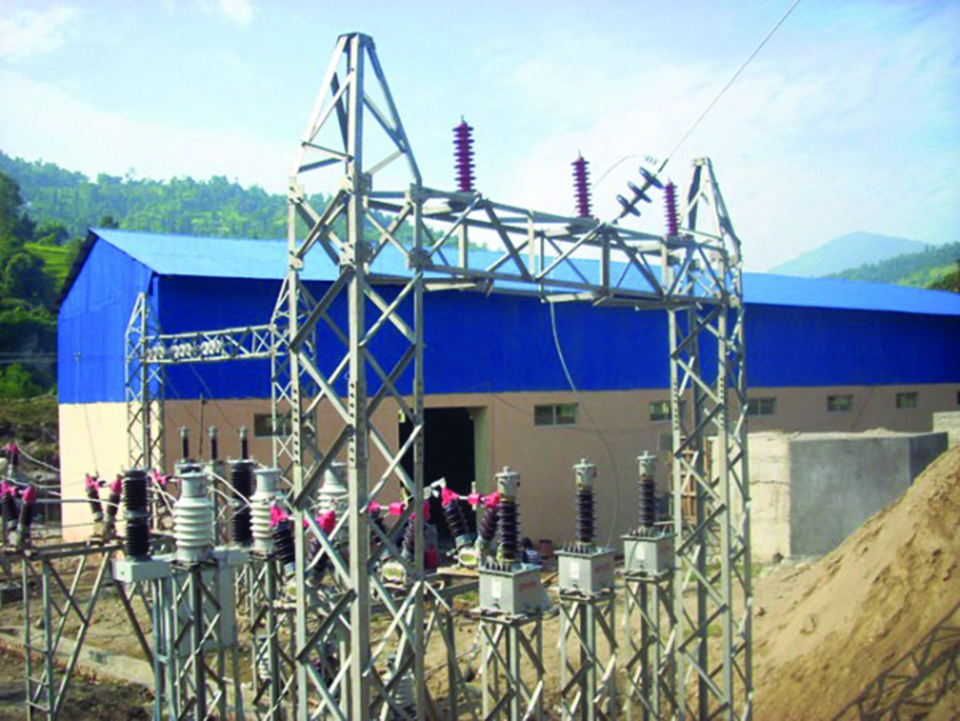 NEA shares the national mandate on universal electricity access for Nepal with the Alternative Energy Promotion Centre (AEPC), a government agency under the Ministry of Energy, Water Resources and Irrigation.

Having two agencies on the same mission shouldn’t matter. Nepal needs all the help it can get on achieving universal electricity access.

Official data suggests that electricity has reached approximately 80 percent of Nepali households. The reality is probably something much lower, if accounting for power reliability, quality and pockets of unserved communities in grid connected areas.

With increased investments and genuine political commitment, 100 percent electrification could be achieved in Nepal within the next decade, if not sooner.

Lighting up the future

Does the arrival of reliable and affordable electricity enhance the economic prospects of rural areas? Conventional wisdom is, of course it does. New economic activity typically follows the arrival of electricity supply—poultry farms, grinding mills, small shops and a wide variety of such micro-enterprises.

Nepal’s development literature on electrification is resplendent with reassuring pictures of children reading under the lights, women sewing and shop keepers displaying their wares. Sometimes, it even feels like the chickens in the poultry farms are smiling.

But beneath these feel-good symbols of lives empowered by electricity, a much darker truth lurks.

Across Nepal there are hundreds of rural communities that have received reliable and affordable electricity supply. But almost uniformly across these communities, after a short small burst of economic activity, electricity demand invariably levels off and economic growth grinds to a halt.

Electricity helps improve the quality of everyday life. But broader economic prosperity remains elusive. Electricity demand growth remains limited to incremental household consumption—mobile phones, a small television, more lights. Even this growth is often offset by the migration out of rural areas to towns or cities, so that the net impact over time is declining electricity demand.

Across Nepal there are hundreds of rural villages and towns where the lights burn brightly but the economic future remains dismally dark.

Why is it that the arrival of reliable and affordable electricity, even when accompanied by other enabling infrastructure like roads and communication services, fails to help rural communities prosper economically? Why does it fail to spark economic growth? Why don’t such areas integrate more substantially into the broader national economy? For economic growth to follow electrification, the methods (or approaches) used to achieve electrification turns out to be far more important than the availability of electricity supply alone.

No accident in off-grid

The low economic value we assign to rural areas reflects the lack of confidence in rural economies. This value remains unchanged even with the arrival of electricity and other associated infrastructure, such as roads and communications.

Because a remote village in Karnali is now brightly lit with ample electricity and good roads doesn’t mean that we have new found confidence in the economic prospects of the place.

Electrification is an expensive and difficult affair. It is a pity that our current methods for electrification are failing to use this expensive opportunity in ways that can simultaneously generate confidence in the economic prospects of rural areas.

NEA and AEPC both approach rural electrification as an obligation to serve. They have been told they must deliver electricity to every corner of Nepal and they go about it in a narrow insular way. Electricity delivered, check, task done. Nothing else matters.

NEA and AEPC both follow state-led monopoly approaches to rural electrification. In this, they identify, design, develop and implement the electrification schemes. Although both agencies work with local communities, their approach is very prescriptive with a high degree of top down direction. Their engagement with the private sector and service providers is equally limited, marked by a relationship where the state is the sole buyer and service providers are contractors.

With state-led monopoly approaches to electrification, the economic prosperity that was to follow remains elusive. The rest of the economy either doesn’t even notice or remains unconvinced that electricity has opened new economic opportunities in the region. Such state-led monopoly approaches to rural electrification misses an important, and perhaps the best opportunity to help the broader economy gain confidence of investing in, engaging with and integrating rural areas within its fold.

New approaches to rural electrification, consistent with Nepal’s decentralized federal structure, could not only provide reliable and affordable electricity to rural areas but also spark economic growth in rural areas. These new approaches must aim to empower rural champions that can spot, develop and leverage rural economic opportunities.

Instead of electric poles, transmission wires or distributed energy systems, we should provide local governments financial resources, empower them to make decision and let them structure electricity services the way they want. Prescriptive centrally led schemes must give way to locally driven solutions. Local governments and stakeholders are much better at combining electrification with the needs for broader economic growth.

State-led monopoly rural electrification schemes that fail to adopt new approaches, which build the eco-system of rural champions, may still light every corner of Nepal but will tragically destine those very areas to a future of economic darkness.

Nepal’s constitution is the first national charter in the world to enshrine the provisions to advance the cause of green... Read More...