Lift the burden, leave no one behind

In the WHO South-East Asia Region, neglected tropical diseases are being tackled with firm resolve. Accelerated action will rout them altogether

The WHO South-East Asia Region has made remarkable strides in its quest to eliminate neglected tropical diseases. India is yaws-free. Maldives, Sri Lanka and Thailand have eliminated lymphatic filariasis. Nepal has eliminated trachoma, while Indonesia has reduced the prevalence of schistosomiasis to very low levels. Leprosy-endemic countries across the region are detecting and treating the disease earlier than ever.

This is as it should be. Neglected tropical diseases (NTDs) persist due to a range of biosocial factors, from inequitable health systems to the inadequate provision of safe and clean water. It is for this reason that NTDs tend to be most prevalent among the poor and marginalized, as well as those who live in rural or hard-to-reach areas. It is also why their burden must be lifted altogether, especially as we pursue the Region’s Flagship Priorities of eliminating NTDs and achieving universal health coverage, as well as the wider Sustainable Development Agenda.

No one can be left behind. While Member States have made remarkable gains, accelerated action is needed to achieve each of the region’s updated NTD targets. This is particularly so with regard to trachoma, for which Myanmar is about to start the elimination validation process, and which India is striving to eliminate by 2021, visceral leishmaniasis (also known as kala-azar), which Bangladesh is working to beat by 2022, while India and Nepal aim to do the same by 2025; yaws, which Myanmar, Sri Lanka, Timor-Leste and Thailand intend to defeat by 2024; and lymphatic filariasis, which Bangladesh and Timor-Leste endeavor to rout by 2020 and 2024, respectively. India, Myanmar and Nepal are striving to do the same by 2025.

Achieving each outcome requires decisive action and a willingness to be bold. It also requires the sustained and accelerated application of a range of interventions, each calibrated to on-the-ground needs. WHO is committed to supporting Member States do that, with a specific focus on several key areas.

First, on trachoma, Member States must sustain commitment and focus. At present, that means ensuring surveillance for trachoma is maintained (and, where appropriate, scaled up), and all new cases of trachoma and trachoma sequelae are reported and rapidly treated. Where needed, surgical interventions should be carried out, with a focus on reaching communities in which trachoma sequelae continue to be common, even if the disease’s active strain no longer circulates. Doing so will be crucial to helping Member States remain on track to successfully achieve the relevant targets.

Second, on visceral leishmaniasis, Member States should scale up active case detection and further harness community buy-in. To do that, new endemic areas should be identified while case searches should be carried out at least twice every twelve months. In addition, health authorities should more stringently enforce case notification, ensuring that they are apprised of progress, as well as any lapses, and can calibrate interventions accordingly. Independent monitoring missions would also help achieve that outcome, and should be encouraged to play a more active role in informing programmatic interventions. The value of taking a whole-of-society approach cannot be emphasized enough.

Third, on yaws, Member States should focus on ensuring their Total Community Treatment campaigns are as tight as possible. That includes by reaching out to all affected communities with a single dose of oral azithromycin, and following that up with targeted treatment as and where needed. It also includes by strengthening surveillance and reporting mechanisms and, for countries that believe they have stopped the disease’s transmission, carrying out the necessary procedures to have their successes verified. We cannot achieve our joint targets unless all progress is substantiated and confirmed.

Finally, on lymphatic filariasis, which remains endemic in nine of the Region’s Member States, the roll-out of triple-drug therapy must be accelerated. Several Member States, including Timor-Leste and India, have started triple-drug therapy in recent years, while others, such as Indonesia, plan to next year. This is to be welcomed. To ensure the therapy’s power is made full use of, and the highest possible coverage is obtained, communities should be mobilized and engaged, while Direct Observed Treatment should be implemented. Importantly, where triple-drug therapy is not yet planned, it should be scheduled and rolled out as soon as possible.

We are, after all, working to achieve two imperatives: first, the time-bound targets and Flagship Priorities we as a Region have set ourselves; and second (and more importantly), the health and well-being of all people across the South-East Asia Region. Our progress in recent years has been strong. Together we can make it stronger. Together we can lift the NTD burden and ensure that no one—wherever they may live, and whoever they may be—is left behind. 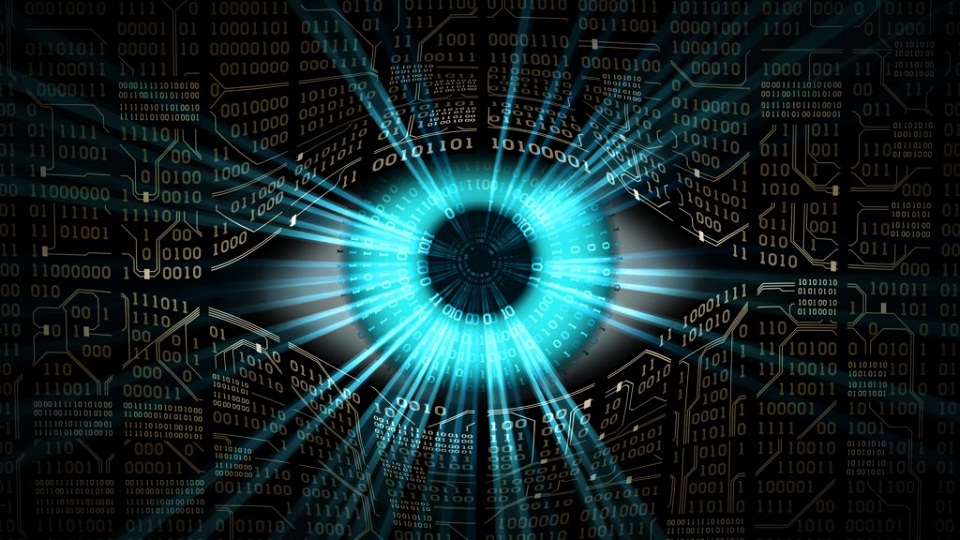