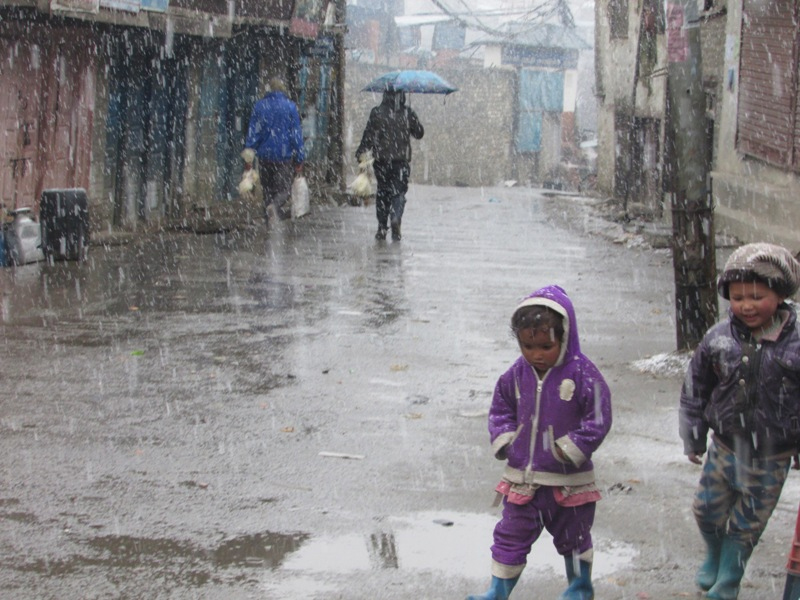 JUMLA, Jan 27: The life in Jumla has been thrown out of gear due to heavy snowfall that started since Thursday night.

Similarly, Khalanga, district headquarters of Jumla, have also been covered by snowfall that followed the winter rainfall.

The snowfall has hit hard the daily life of Jumla people, especially children and the elderly. The air transport, shops and restaurants have been shut down.

The locals are sitting around the fire in their houses while the staffers huddling around fire in the offices.  According to police, the district has received about half-foot-deep snowfall.

However, the snowfall has brought cheers to the farmers as it has brought relief to apple orchards and winter crops here in the district. 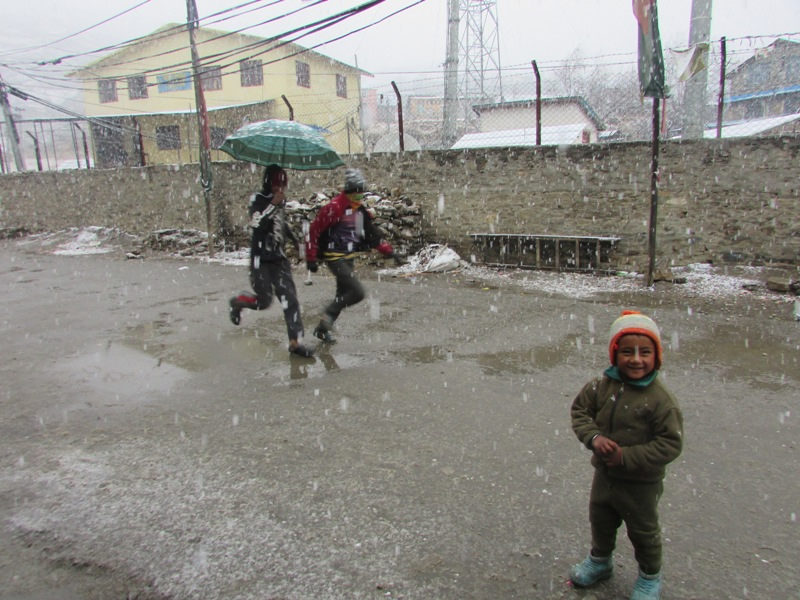 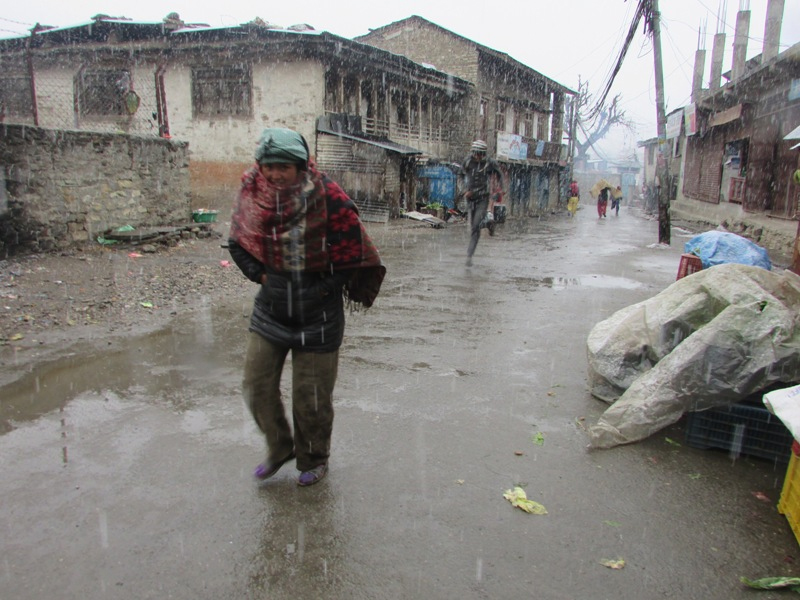 Snowfall throws life out of gear in mid and farwest

JUMLA, Jan 9: Heavy snowfall in the mid-western and far western regions has paralyzed life of the people, confining them to... Read More...

Scorching heat throws life out of gear in far-western Nepal