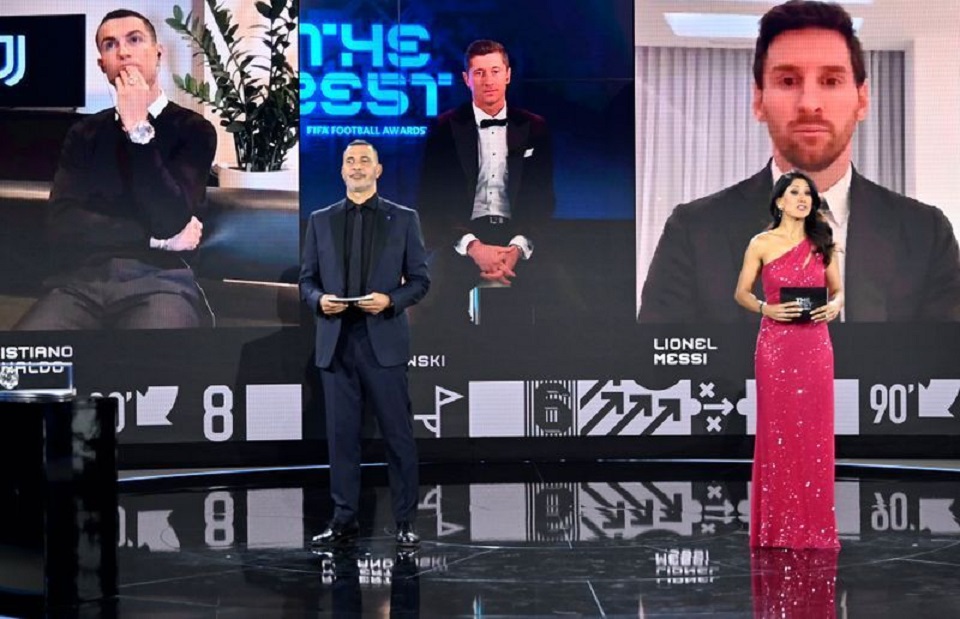 Lewandowski, who won the German league and cup double as well as the Champions League with Bayern, finished as top scorer in all three competitions and won the award for the first time.

“To win such an award and share this title with (previous winners) Messi and Ronaldo, is unbelievable and means so much to me,” Lewandowski said.

“I am very proud and happy. This is a great day for me, and also for my club and colleagues.

“This award also belongs to my colleagues, the coach and Bayern in general. It is an incredible feeling, a lot of emotions.”

“I don’t have the words right now to explain how I’m feeling,” Bronze said.

“If there’s anything 2020 has taught us to appreciate every moment you’ve got, not look too far ahead and live in the here and now.

“I appreciate it more than ever. I’ll remember this moment forever, for the rest of my life.”

Tottenham Hotspur’s Son Heung-min won the Puskas Award for goal of the year for his individual strike in a Premier League game against Burnley last December.

The awards are voted on by selected members of the media, national team captains and coaches as well as fans.