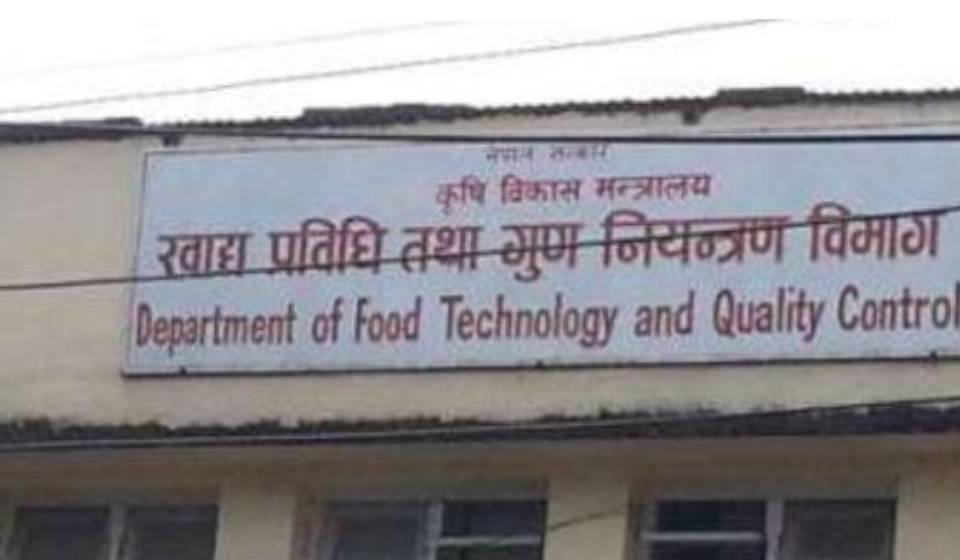 KATHMANDU, August 4: Legal action will be taken against 115 manufacturing companies that produce inedible items contrary to the Food Act, 1966. According to the Food Act, 1966, legal action has to be taken against the companies that produce food and beverages without labels, of low quality, illegal, contaminated, unlicensed and coliform mixed food.

The Food Act, 1996 was enacted to maintain the purity of food. As per the Act, in order to maintain the health and comfort of the general public, any undesirable adulteration in food items or any natural quality or usefulness of food items cannot be reduced or withdrawn. The department registered 100 cases in the fiscal year 2077/78.

Mohankrishna Maharjan, spokesperson for the DFTQC, said that if the charges are proven, the Food Act stipulates that a manufacturer who sells and distributes contaminated or adulterated food can be imprisoned for up to five years or fined up to Rs 50,000 or both.

A message was shared on Moosewala’s official Instagram page’s stories by his team stating that FIR has been filed against... Read More...

KATHMANDU, June 21: The CIAA on Thursday filed a corruption case against 13 officials working at the Department of Food... Read More...