Learn to love yourself: Ashley Graham advice to young women 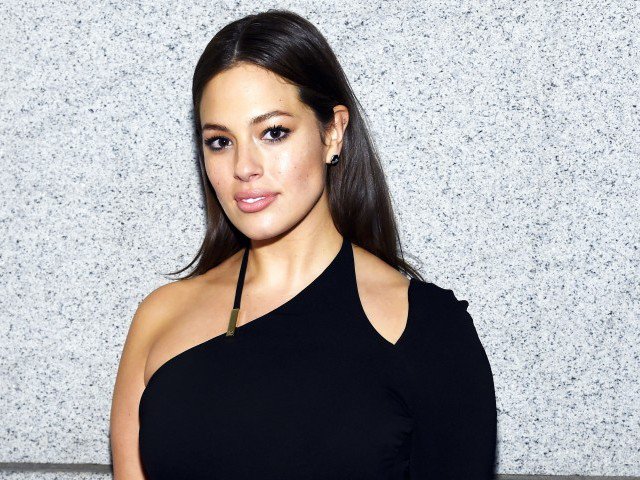 NEW YORK, March 18: During the Urban Arts Partnership 25th anniversary benefit this week, model Ashley Graham spoke about how frequently young women approach her to discuss being bullied for their weight, something the supermodel says she completely relates to.

The model further added that it took time for her to embrace her curves and love her body, but she eventually learned.

“I wake up sometimes and I think ‘I’m the fattest woman alive’ — but it’s really about how you handle it when you wake up,” she added.

“I look in the mirror and I have my affirmations. And mine are simple. [I say] ‘You are bold. You are brilliant and you are beautiful.’ And then if my lower pooch is really puffing out that day, I say ‘Lower pooch, you are cute’. And we have a moment. And if the hips are really popping I say ‘I love you, too, hips.’”

When asked the best way to get everyone else up to speed on her important message on body positivity, Ashley was quick to note that society still has a long way to go in terms of improving mindsets. However, she added her belief that lifting up more women who embrace their bodies, regardless of their so-called “imperfections,” is a good place to start.

KATHMANDU, Sept 25: ‘Jyaanmaya’ is a musical play based on a fascinating love story of two youngsters dealing with various struggles... Read More...