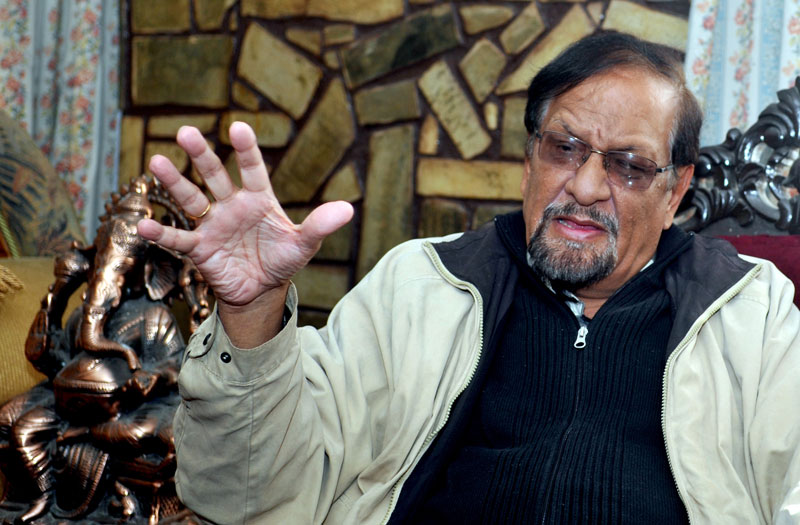 At a news conference organised by Press Union, Morang, at Biratnagar today, leader Mahat, a former Finance Minister, suggested the provinces to make less administrative expenditure as well as to look for financial sources.

He further said that party's mahasamiti meeting should be called soon and expressed the view that party's general assembly should be held as per new structure after amending party's statute.

Responding to a query of media persons regarding Nepal visit of Indian External Minister, Sushma Swaraj, he said that such visits take place between two neighbouring countries and it was not right make any unnecessary comments in this regard.

NC leader Mahat stressed that any government should move ahead keeping relations with India and China in a balance.