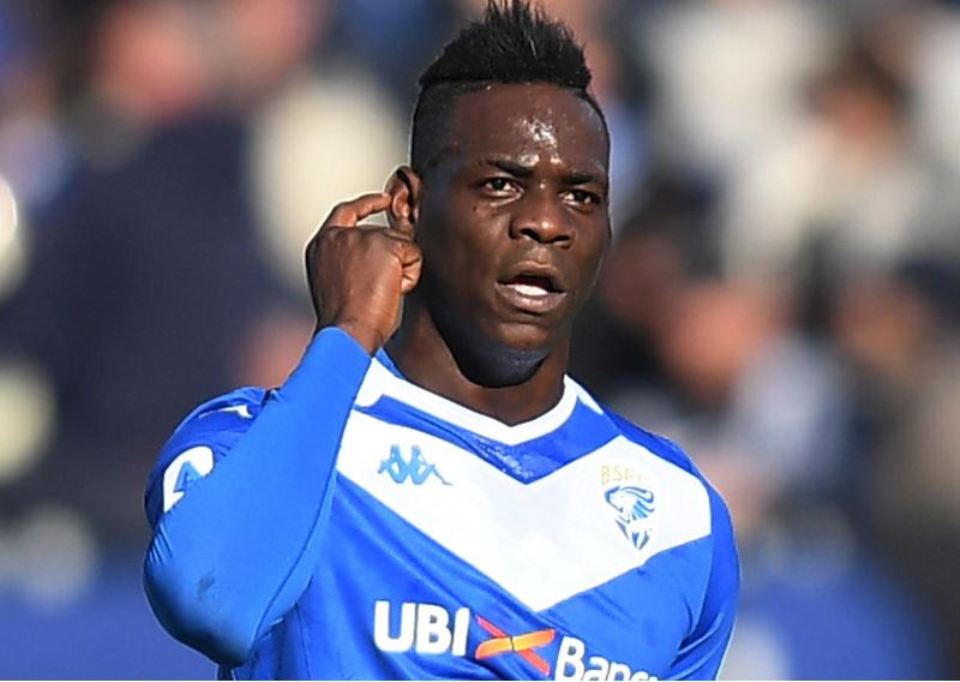 MILAN, Jan 9: Serie A club Lazio have been fined 20,000 euros (16,975.57 pounds) after their fans were found to have racially insulted Brescia forward Mario Balotelli during Sunday’s match in the latest incident of racism which has plagued Italian football.

Serie A’s disciplinary tribunal said in a statement that further investigations were taking place to identify exactly where among the visiting Lazio fans the chanting came from and that Lazio had been asked to help the police identify those responsible.

Lazio won 2-1 after Balotelli, who has been subjected to discrimination throughout his career, had opened the scoring for hosts Brescia.

The Serie A statement said that fans “sang a chorus of racial discrimination against a player of the opposing team in the 21st and 29th minutes of the first half” as well as other insults.

It said the referee interrupted the match after half an hour and an announcement was made asking for the chanting to stop.

Balotelli, who was seen complaining to the referee about the chanting during the match, said “shame on you” in an Instagram message to the Lazio fans after the game. Lazio disassociated itself from the fans abusing Balotelli.

The tribunal also handed a two-match suspension to Sassuolo substitute Domenico Berardi after he was sent off at the end of his team’s controversial 2-1 defeat at Genoa. Sassuolo complained that the move which led to Genoa’s winning goal began with a foul on Berardi.

The tribunal said that Berardi “vehemently confronted an assistant, addressing severely disrespectful expressions to the match officials” in the tunnel after the match.

SPAL were fined 10,000 euros after some fruit peel was thown from the crowd and “hit the referee without causing any injury” during their match at home to Verona.