Lawmakers urge govt to control pesticide use in farms 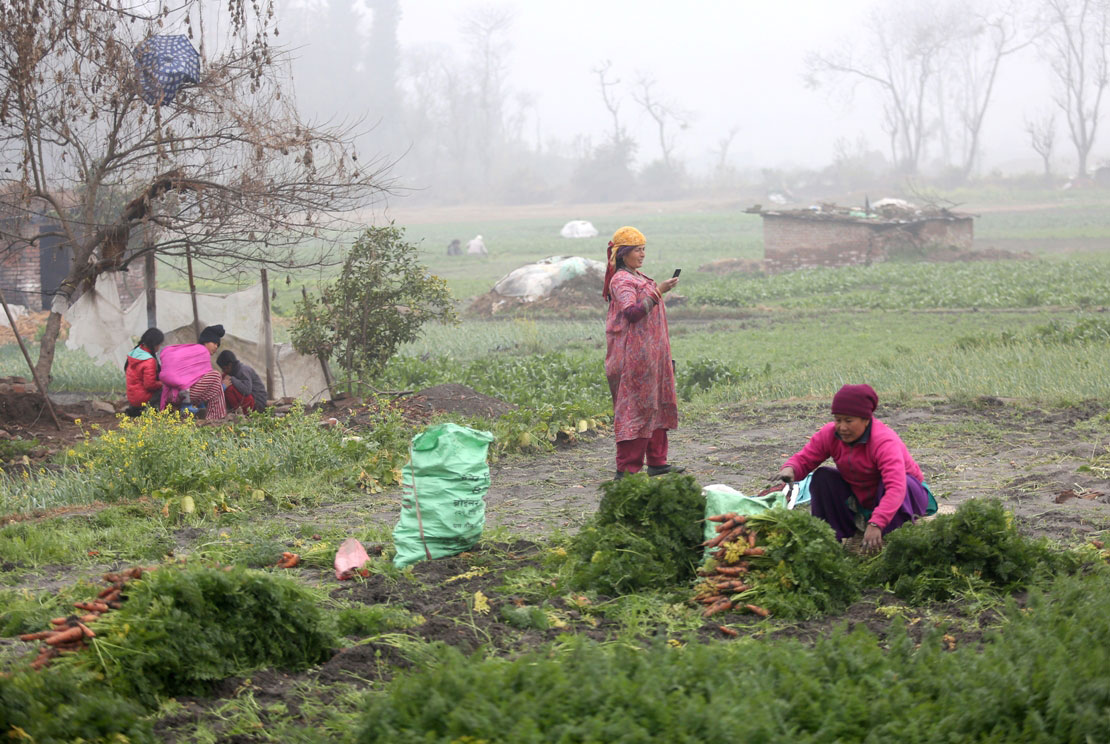 KATHMANDU, March 19: Lawmakers have expressed their concern over the overuse of pesticides and harmful chemicals on agricultural products including on those of daily consumption.

In a meeting of the National Assembly today, lawmakers putting their views on the issues of national importance, urged the government to be serious towards the issues of human sensitivity.

Dhana Kumari Khatiwada complained that the Department of Food Technology and Quality Control failed to carry out effective monitoring and measures to control the misuse of pesticides on agri products.

“Farmers are injecting poultries illegally, adulterated milk and unsafe food are in the supply in the market. The sale of fish banned in India is openly taking place in Nepal.” And at this backdrop, the government should immediate response with issue becoming sensitive towards its impact on human health.

She apprised the session that 2015 April earthquake survivors of Khokana and Bungmati areas had so far received only the first instalment of house rebuilding grants.

Bhairab Sundar Shrestha called on the Communist Party of Nepal ( CPN) led by Netra Bikram Chand to sit for cordial talks with the government and join the mainstream of politics. Violence, terror and rebellion would never lead to the achievement of peace and prosperity.

Prakash Pantha was of the view of doing the special role to keep identity and prestige of the NA intact. “The NA is expected to do its role differently focusing on the issues and rights of citizen instead of giving priority of partisan interests.”

Pramila Kumari thanked the government for bringing the group of CK Raut, which was a terrible headache for the Madesh, to the mainstream of politics.

“The human development index ( HDI) needs to incorporate those pushed backwards, but our frequent calls for the same have been relegated to back burner, adding the issue will be further raised from the street to parliament,” she said.

They were speaking in a special hour of the Upper House session.

Prior to this, in a zero hour, Khim Kumar Bishwakarma claimed that the ‘poor citizen identity card’ had divided the people and real poor had been deprived of cards and these facilities meant for poor.

The NA endorsed the proposal tabled seeking the consideration on the Investment and Technology Handover Bill- 2075 BS.

In the second meeting of the NA, Minister for Industry, Commerce and Supplies, Matrika Prasad Yadav presented the bill on behalf of Finance Minister Dr Yuba Raj Khatiwada.

A new, comprehensive report from European scientists confirms what many researchers have already been warning about: a class of pesticides... Read More...