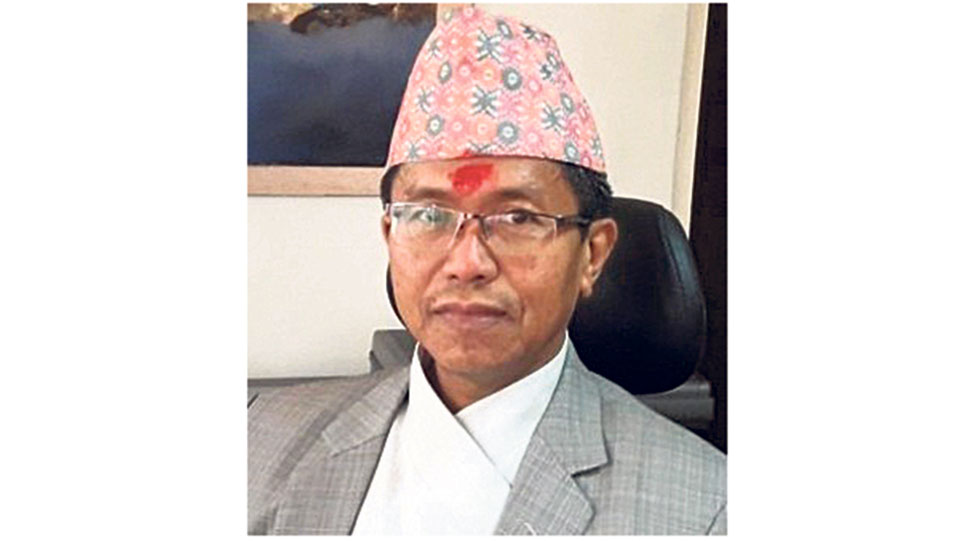 Speaking at the PAC meeting on Friday, the lawmakers defended Rai by saying that nobody should be punished just because of their presence in the overall process of procurement.

The sub-committee has also recommended suspending the secretary. However ruling lawmakers have become defensive in the case of secretary Rai.

"Not everybody should be measured on the same scale. No innocent should be punished,” lawmaker Hridayesh Tripathi said, “If we started punishing every individual just because they were present during the procurement process, no one will be spared from punishment.”

He further requested the sub-committee to revise the punishment recommendation, going on a case-by-case basis for each individual involved.

Likewise, lawmaker Bishal Bhattarai has said that punishment recommendation for secretary Rai and other officials was not justified.

“The sub-committee needs to do more investigation on this report as the report is incomplete,” he said, “Even the innocent are being blamed and recommended for punishment. This is not impartial.”

Meanwhile, talking about the report, lawmaker Aman Lal Modi has said that PAC should not take decision in haste to prevent innocents from getting punished and to ensure that no guilty gets escaped.

“After accusing certain officials of corruption, the sub-committee should have at least called them for discussion,” he said, “Further, the report itself has not mentioned about the faults.”

After the government announced to add more aircraft on NAC's fleet in the annual budget for Fiscal Year 2014/15, the Ministry of Culture, Tourism and Civil Aviation was directed the following year to begin the aircraft procurement process. Through the budget for FY2016/17, the ministry was directed to improve of NAC's management, find strategic partner for NAC, and buy two wide-body aircraft. At that time, the then Tourism Secretary Rai was chairing the NAC Board.

To proceed with the procurement process, Rai had permitted to form a four-member procurement sub-committee coordinated by Surya Prasad Acharya on April 14, 2016. However, by the time the sub-committee submitted report to the ministry on September 22, 2016, Rai had already been transferred to the Ministry of Industry, Commerce and Supplies.

"As a tourism secretary, Rai had formed a sub-committee on April 14, 2016 to take forth the wide body procurement process, while Shankar Adhikari has accepted the report submitted by sub-committee,” the report reads. Reading out the report, Pathak said that the sub-committee failed to follow principles of justice while recommending the punishment.

NAC cuts Osaka flights to two a week for a month

JANAKPUR, Feb 21: With the arrest of twenty-two-year-old Niraj Garja Magar by Dhanusha Police on Wednesday in connection with the rape... Read More...