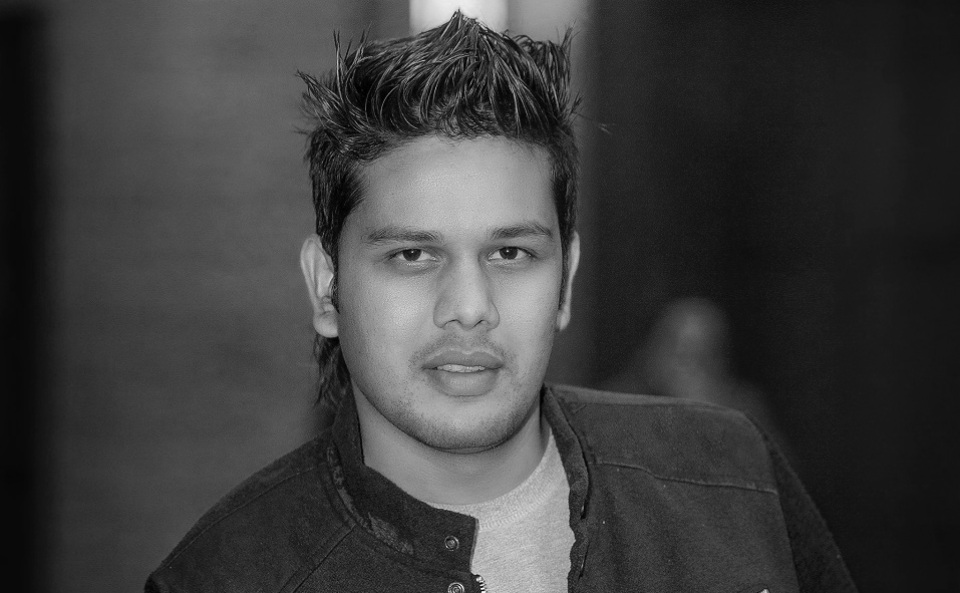 The award is named after late senior business journalist Khatri who was killed in a road accident on November 28, 2011.

A selection committee led by Gobinda Acharya, president at the Federation of Nepalese Journalists, decided to posthumously award Gautam with the second Bijay Babu Memorial Journalism Award. The award carries a purse of Rs 34,000.

Gautam, who worked with Kantipur daily, died last Thursday during a brain surgery at Upendra Devkota Memorial National Institute of Neurological and Allied Sciences at Bansbari. The 31-year-old journalist used to write about arts and literature, and various social issues of common public concerns.

“What did some of my brothers win yesterday?” asks PM Oli

According to Oli, the rival faction leaders would probably ask for his [Oli’s] resignation after one or two days ... Read More...

KATHMANDU, Feb 24: The government has added 619 more deaths linked to the coronavirus disease (COVID-19) infection in a single... Read More...