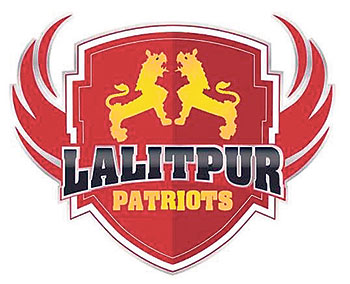 Lalitpur Patriots managed to collect 155 runs in 19.1 overs losing all the wickets after getting an invitation to batting first by losing the toss against Bhairahawa Gladiators.

Lalitpur Patriots in the qualifiers of Everest Premier League