Maharjan has received 11,920 votes (9AM) while his nearest rival Hari Krishna Byanjankar of the CPN-UML has received 5,570 votes.

Similarly, Asta Bahadur Maharjan of the Rastriya Prajatantra Party (RPP) has received 998 votes. There are a total of 122,890 registered voters in Lalitpur Metropolis. Of them, 59,453 cast their votes in the local polls held on May 13.

Local Level Polls: Over 35 percent of votes cast across the country till noon

KATHMANDU, May 13: The Election Commission (EC) has stated that more than 35 percent of the votes have been cast... Read More...

KATHMANDU, May 13: Voting has started across Nepal from 7 AM on Friday. The Election Commission has said that voting... Read More... 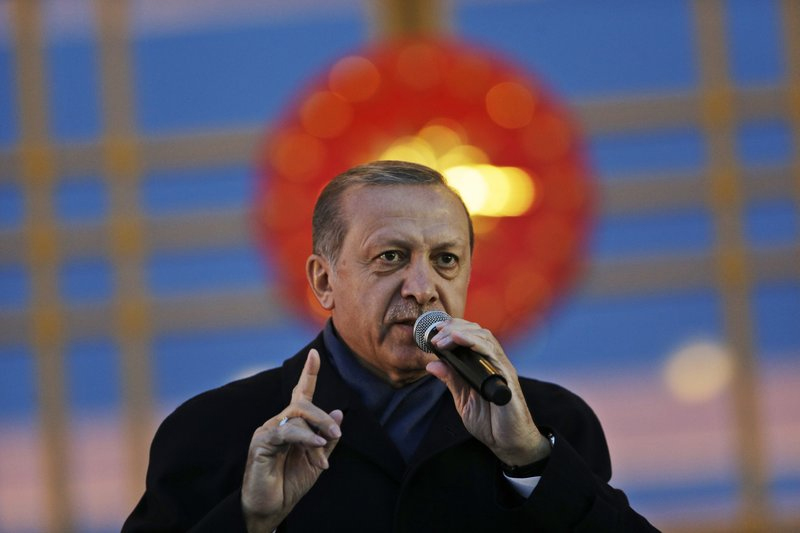