Kurt Cobain's daughter says time for U.S. to get over mental health taboo 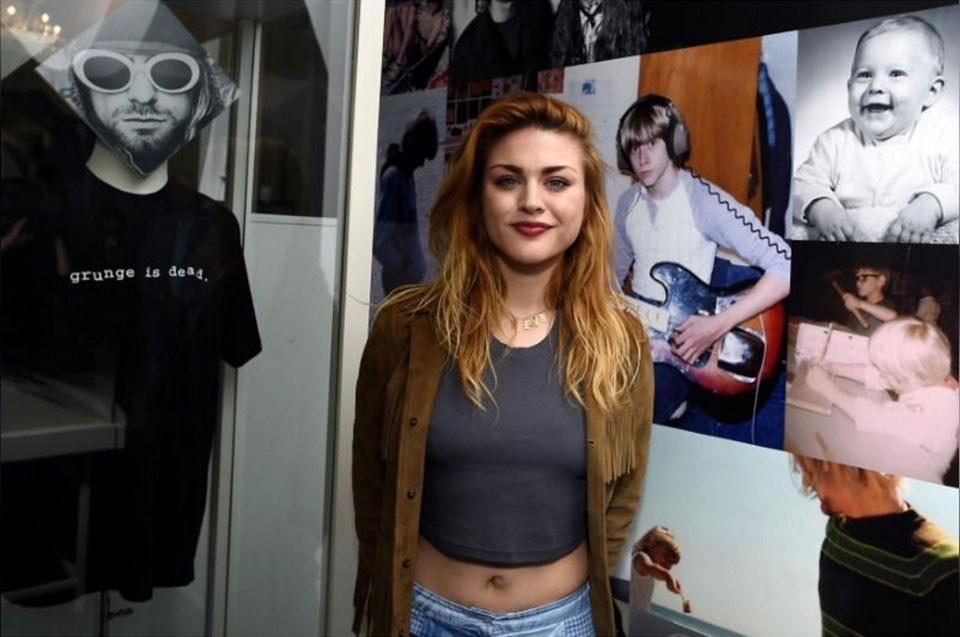 DUBLIN, July 18: Kurt Cobain’s daughter said on Tuesday the United States should overcome its taboo about mental health and addiction almost a quarter of century after her rock star father took his own life.

Frances Bean Cobain was speaking in Ireland at the launch of a new exhibition of the Nirvana frontman’s belongings. Cobain died in 1994 aged 27 from a self-inflicted gunshot while struggling with heroin addiction.

“There is an association that is shameful and it shouldn’t be,” Frances Bean said, who has also struggled with addiction.

“It’s taboo ... despite the fact that it is present in our society every single day. And I think that in Europe it is a little less taboo, I think in America it is very, very frowned upon,” she told Reuters.

Frances Bean, Cobain’s sister Kim, and mother, Wendy O’Connor, attended the opening of the exhibition at the Museum of Style Icons in Newbridge, 50 km (30 miles) southwest of Dublin.

From his sketches and drawings to clothing and a car, “Growing Up Kurt Cobain” displays dozens of Cobain’s personal items, some of them never seen before by the public.

Fans of Cobain, who popularized grunge rock in the early 1990s, can see the striped green sweater he wore in the video for Nirvana’s 1991 hit “Smells Like Teen Spirit” and his MTV Video award for the same song.

“It felt like the right time to show who Kurt really was as a child growing up. To go back to his roots of being a child, where he was happiest,” Cobain’s sister Kim Cobain said.

The small museum in County Kildare held the exhibition in part because its owner knows Cobain’s family. The museum also has outfits worn by the likes of Audrey Hepburn, Elizabeth Taylor and Grace Kelly on display, and has previously hosted exhibitions dedicated to Michael Jackson and Prince.

Asked about what Cobain would have made of the current political climate in the United States, Frances Bean said she would like to think he would have taken a stand.

“The violation of basic human rights that seems to be a prevalent them in our country right now ... I would like to believe that Kurt wouldn’t have stood for that or accepted that,” she said. 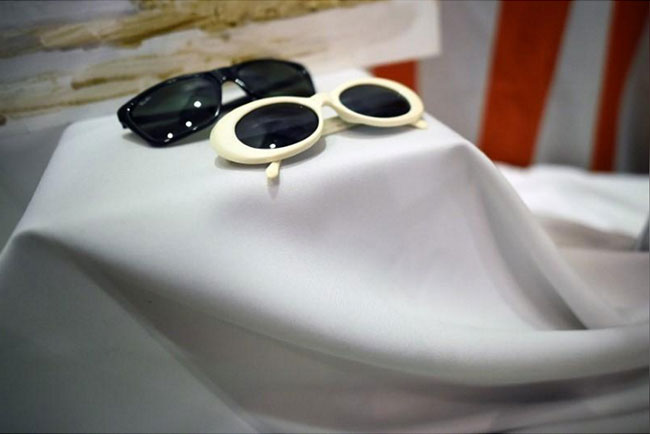 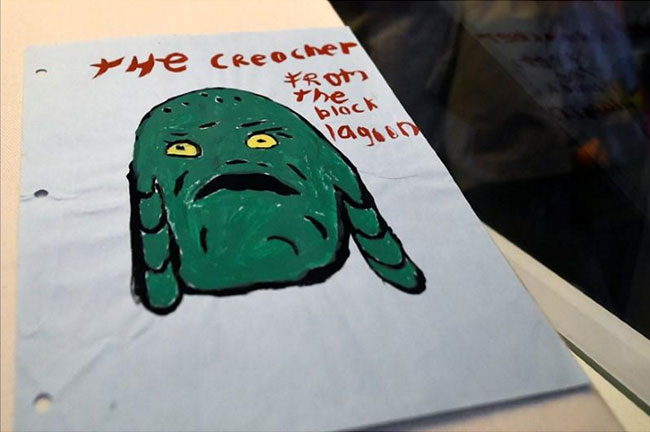 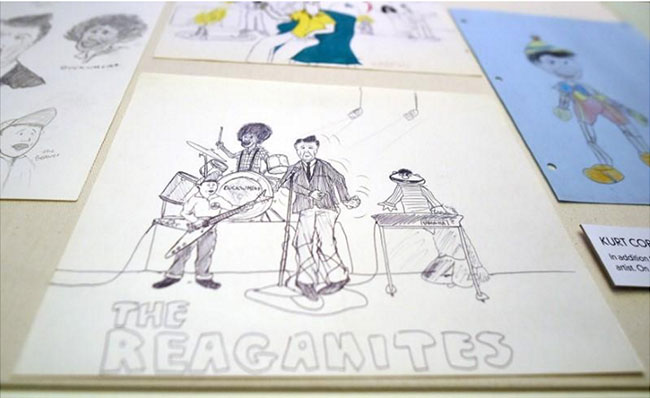 KATHMANDU, June 3: Minister for Health Gagan Kumar Thapa has said that the mental health policy was going to be... Read More...

Inspired by Dr KC, Bam says he is ready to die for the people
20 minutes ago