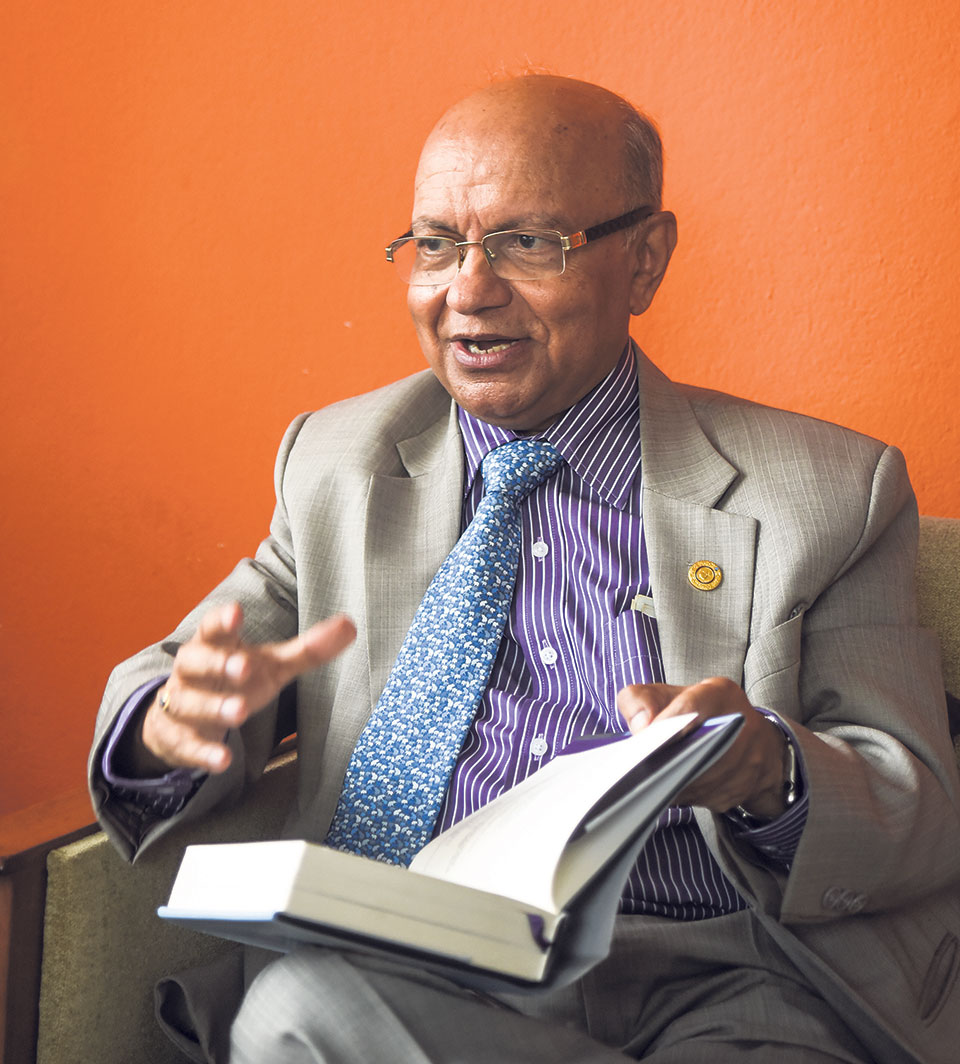 The book covers Gautam’s journey from humble beginnings of his career and the witness to major world events unfolding at the turn of the century due to his tenure at the UN.

Hailing from a little-known village in a remote mid-hill district of Gulmi, Gautam’s professional journey seems like an unimaginable achievement. The book contains candid anecdotes about Gautam’s interactions with international personalities such as Nelson Mandela, Aung San Suu Kyi, Bill Gates, Eduard Shevardnadze and King Bhumibol Adulyadej of Thailand as well as UNICEF’s celebrity Goodwill Ambassadors. Gautam also shares his insightful views on the future of Nepal, the UN and global society as a whole.

Kul Chandra Gautam currently serves on the boards of several national and international organizations, charitable foundations and public-private partnerships. Gautam previously served as Special Adviser to the Prime Minister of Nepal on International Affairs and the Peace Process. He is active in Nepali civil society in promoting human rights, socio-economic development, democracy and good governance. Internationally, he continues to be active in the advocacy of the UN’s sustainable development goals, particularly in the areas of child rights, global health, basic education and human development.