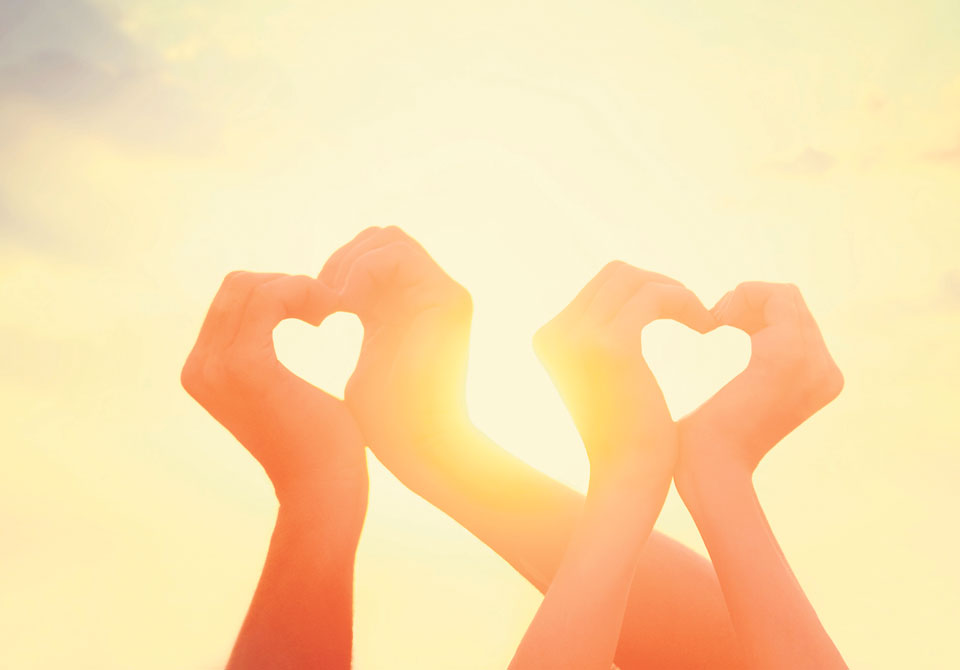 This event is the first National Poetry Slam competition, which is being organized by the Word Warriors and Quixote’s Cove as a part of a two and half year long poetry project called, ‘Write to Speak’, funded by the Danish Center for Culture and development.

The Kathmandu regional slam had around 120 applicants from Kathmandu, Bhaktapur and Lalitpur. A total of 90 applicants got selected for a workshop, and briefing session on August 29.

The participants auditioned on July 1 (58 from Kathmandu and 39 from Lalitpur) and 20 highest scoring participants from each district moved on to the slams on July 2. The finalists then competed in a two round slam out of which the highest scoring 10 went through to the second round. The top scoring four were announced as winners.

The National Slam will have eight teams from around the country to compete against each other. As of now, the team for Ilam, Dhangadi, Kathmandu and Lalitpur have been declared through regional slams in each area. The Ilam regional Poetry slam was held on May 28 and Dhangadi recently concluded its regional slam on June 30. The regional slams for Surkhet, Chitwan, Pokhara, and Kavre will be held later this month.

The teams will have a mentor from Word Warriors who will coach the team throughout August in preparation for the grand contest.

The national level of the competition will be held in August 30 to September 3 in Kathmandu.