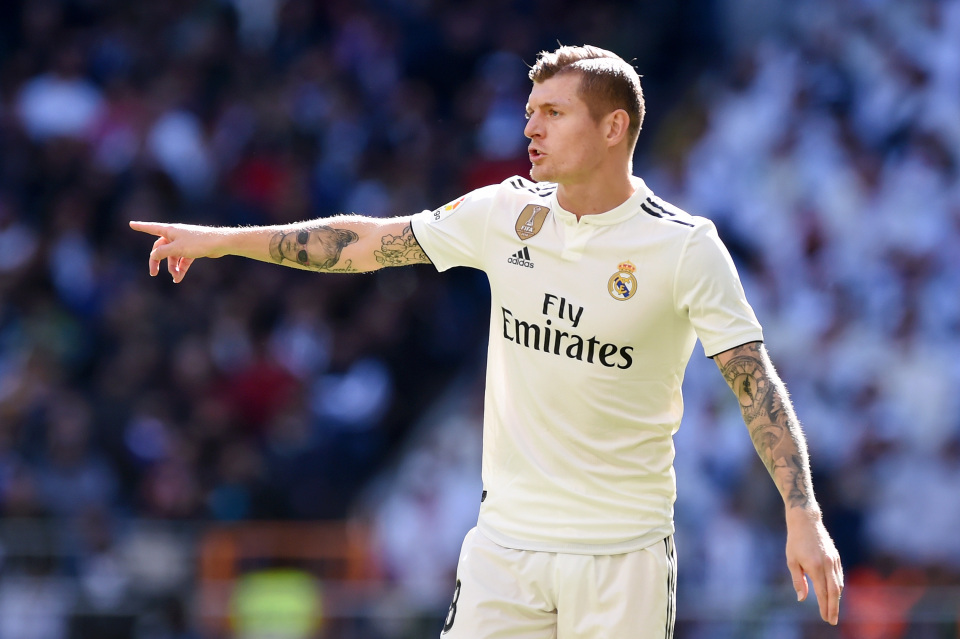 BERLIN, Aug 29:  Midfielder Toni Kroos was named in the Germany squad on Thursday for their upcoming Euro 2020 qualifiers against the Netherlands and Northern Ireland, with Emre Can and goalkeeper Marc-Andre ter Stegen also making a return to the national team.

Kroos had missed their most recent internationals in June with a muscle injury while fellow midfielder Can last made the squad in October 2018 while Ter Stegen had been nursing a knee injury.

The Germans, looking to bounce back from an abysmal 2018 that saw them knocked out of the World Cup in the group stage and then relegated from the inaugural Nations League, host the Dutch on Sept. 6 in Hamburg.

They then travel to Belfast to face the Northern Irish three days later.

Germany are currently in second place of their Euro 2020 qualifying group on nine points from three matches, including a win away against the Dutch. Northern Ireland have 12 points, having played one game more.

“We want to kick off the international season with full concentration and with the Euro awaiting at the end of the campaign next summer,” coach Joachim Loew said in a statement.

“Our goal is to become stronger and fine-tune our game and qualify as early as possible.”

Loew, who also called up newcomer Luca Waldschmidt, top scorer at this year’s Under-21 European Championship, will not have the speed of winger Leroy Sane, who is out with a torn ligament.

“I expect two emotion-laden games in which we can further stabilise ourselves and continue our good start in the qualifiers,” Loew added.

BERLIN, Aug 15: A 9-year-old girl is suing a centuries-old Berlin boys choir, arguing that her bid to join was... Read More...