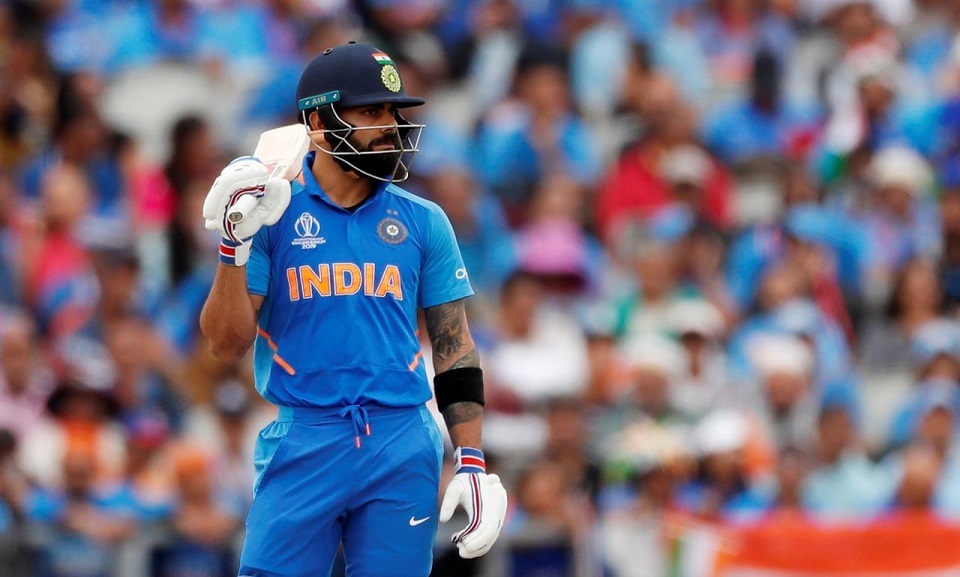 NEW DELHI, Oct 22: India have evolved into a “multidimensional” team capable of winning anywhere in the world and irrespective of the nature of pitches, captain Virat Kohli and coach Ravi Shastri said after the side’s 3-0 series sweep against South Africa on Tuesday.

Kohli and his men won the third test in Ranchi by an innings and 202 runs to complete a whitewash that also consolidated their lead in the World Test Championship race.

It was India’s 11th consecutive victory in a home test series and Kohli was particularly pleased how his pace attack, despite missing Jasprit Bumrah, refused to let the spinners hog the limelight.

“To be the best side in the world you need to be multidimensional and all facets of your team have to fire and work properly,” Kohli said at the presentation ceremony as he singled out the pacers for special praise.

“Spin was always a strength, batting was never a problem for us. Fast bowling was very good at certain times and then all these young bowlers came ...”

“Batsmen gave confidence to the bowlers, bowlers gave us amazing confidence that even with 300 on board, we’re always in in every test match,” he said.

Kohli, who led India to their first test series win in Australia earlier this year, said it was continuation of the same mindset.

“We certainly believe we can win anywhere in the world at the moment. You know, if we believe in ourselves, the way we are at the moment, we can win in England, Australia, South Africa, anywhere and that is the belief that we need to carry.”

India have traditionally been formidable at home but struggled abroad, especially on lively surfaces which often defanged their spinners and exposed technical limitations of many of their batsmen.

Shastri said the team was determined to succeed regardless of the nature of the surface.

“Our motto was to take pitches out of the equation - to hell with pitches,” the former test player told broadcaster Star Sports in Hindi.

“Whether it’s Johannesburg or Melbourne or Mumbai, we want to take the pitch out of the equation.

“With the batting line-up we have, if they post big totals and then we have bowlers who can take 20 wickets - we can keep taking those World Championship points we are after.”

Rohit Sharma was named man-of-the-series for topping the run-getters’ list but Shastri was pleased that there were other heroes too.

“Normally in India, you have two players who hog the limelight. Here we’ve had six or seven payers,” he said.

KATHMANDU, July 11: The Supreme Court on Wednesday stayed the decision of the government to take a u-turn on conducting pesticide... Read More...

Meeting of the ruling coalition begins
49 seconds ago