KMC to mould dust collected from city into bricks 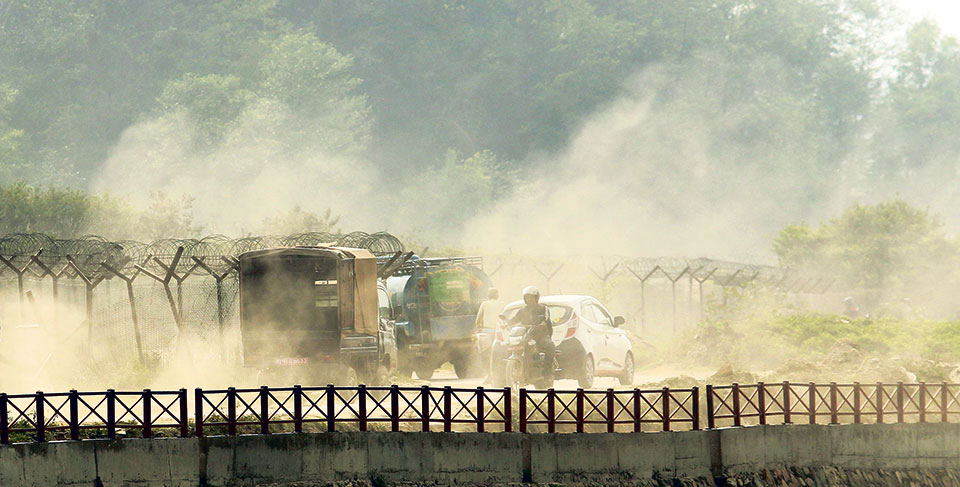 KATHMANDU, 11: The Kathmandu Metropolitan City (KMC) is working to make bricks out of the dust collected from the city.

Approximately 6,500 tons of dust so far has been collected from the city as the KMC has been cleaning city roads using broomer machines for the past two years.

Discussions with the authorities concerned on the project are underway, said Hari Kumar Shrestha, chief of the environment department at the KMC. The KMC's effort is focused on utilising dust at a time when there are several difficulties to manage it, he said.

At present, the dust collected from Kathmandu roads has been deposited at Teku. Seven broomer machines, that were purchased from Italy two years ago at a cost of Rs 108 million, are being mobilized every day to clean Kathmandu roads. Road-cleaning takes place every day except for a rainy day, according to the KMC.

Meanwhile, the KMC has urged the Department of Roads to fill and repair the potholes along the roads at New Road, Ratnapark, Jamal, Kalimati, Kalanki, Putalisadak and Bijulibazar.