Blacktopping of 23 kilometres roads within the KMC and repair of 34,165 square metres roads has been completed. Likewise, construction of four ward buildings, two other buildings and two overhead bridges has been over. Three kilometers road has been plastered. Work like installing drainages along 972 meters and laying blocks along 860 meters has been completed, said KMC's Spokesperson Ishwor Man Dangol.

KMC has prepared 109 programmes, including 77 programmes that the Department will carry out through the mobilization of internal resources based on the 23 policies on social security adopted by the metropolis, 24 programmes to be carried out with the conditional grants provided by the Government of Nepal and eight programmes implemented through the Prime Minister Employment programme.

Of the collected amount, Rs 1.75 billion has been collected through online. Among the main tax headings of KMC include property tax, business tax, rent tax and entertainment tax and others. KMC had allocated Rs 14 billion 266 million 500 thousand in the current fiscal year. Of this amount, Rs 3 billion16 million 106 thousand has been allocated to the KMC Physical Infrastructure Department.

KMC against govt decision to add 1,500 taxis in Kathmandu

KATHMANDU, June 21: Expressing dissatisfaction over the government's decision to register 1,500 new taxis in the name of earthquake survivors in... Read More... 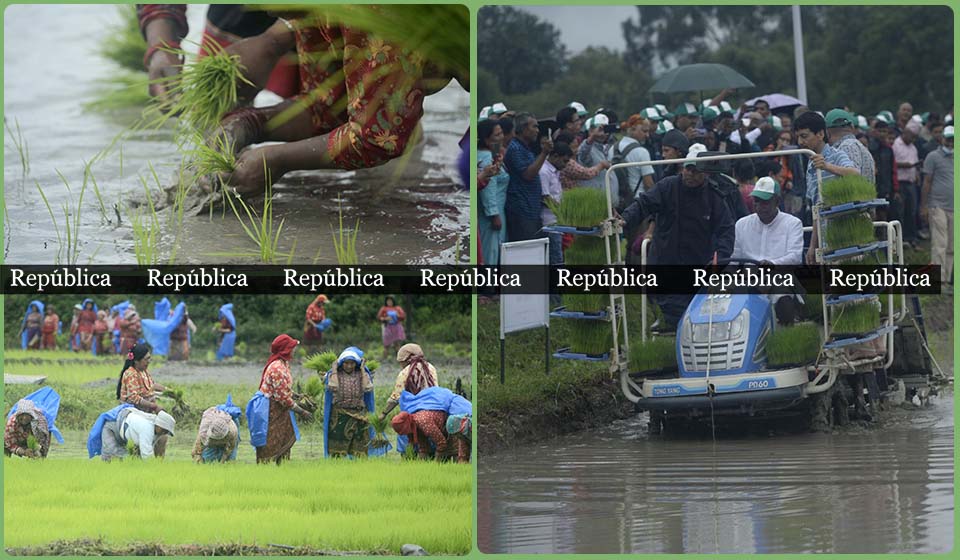