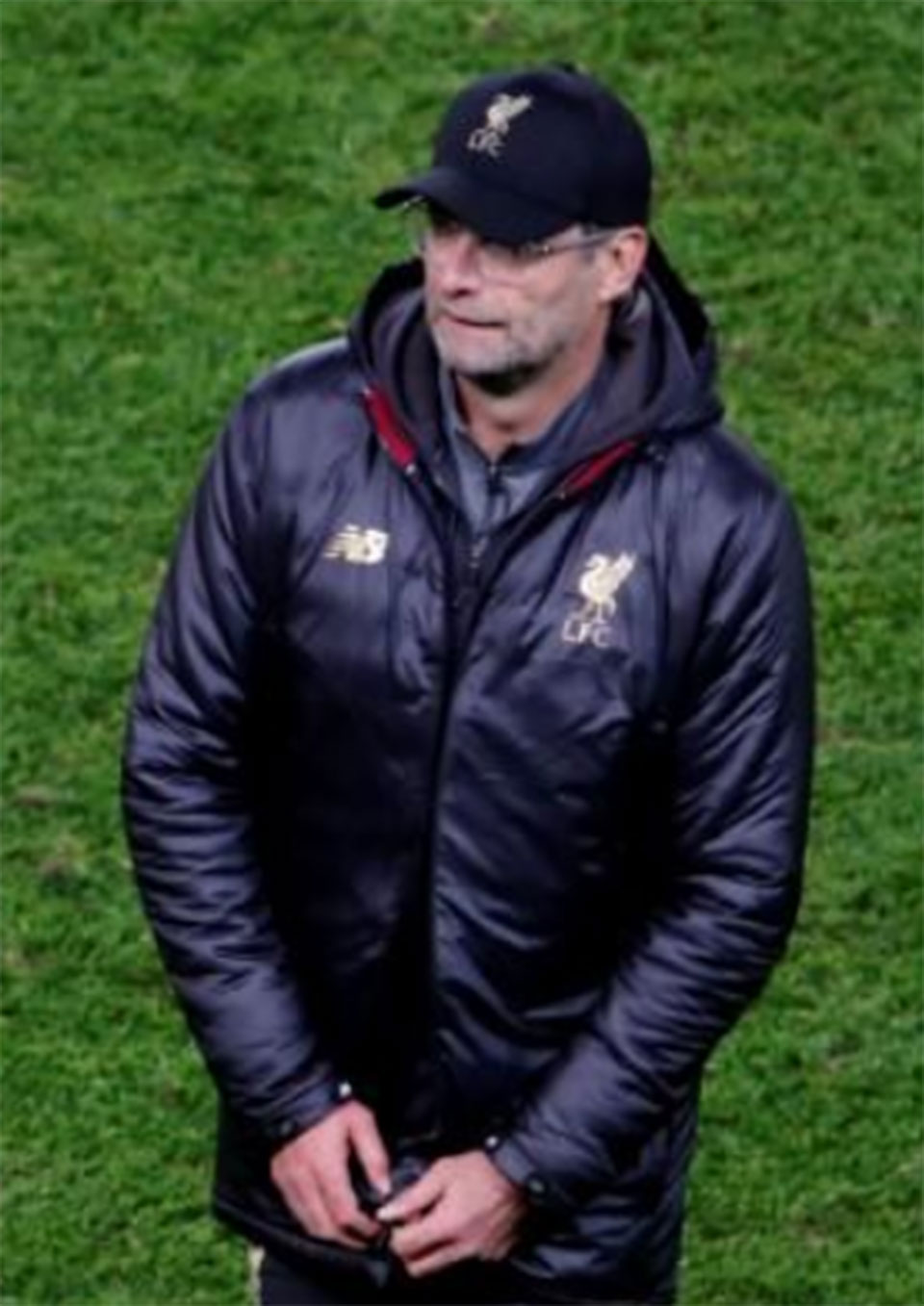 PARIS, Nov 29: Liverpool manager Juergen Klopp remained positive despite seeing his side slip to a 2-1 defeat at Paris St Germain in the Champions League on Wednesday, labelling next month’s winner-takes-all clash with Napoli an Anfield “final”.

Group C leaders Napoli, who travel to Liverpool on Dec. 11, are three points clear of the Premier League side, but a 1-0 win, or a victory by a two-goal margin or more, will see Klopp’s men reach the last 16 of the Champions League once more.

“Now we have to use Anfield one more time. We are calling Anfield right now, and we will see what happens,” Klopp said.

“We need to create an atmosphere that is really special, Napoli are a very good side. We have to make a special night — 11th December we have a proper final at Anfield.”

Goals from Juan Bernat and Neymar set PSG on their way to a crucial victory that revives their own Champions League campaign, meaning they will reach the knockout stages with three points against Red Star Belgrade in their final match.

Liverpool rallied after James Milner’s penalty got them back in the contest, but an equaliser eluded them in the second half.

Klopp was particularly frustrated with what he thought was gamesmanship tactics by PSG in the Parc des Princes and also said home midfielder Marco Verratti was fortunate to escape a red card for a challenge on Joe Gomez in the first half.

“The little hurdle was the 5000 interruptions tonight, but the referee still thinks he did everything right,” Klopp added. “I think two or three times we have been the fairest team (disciplinary record) in England, but tonight we looked like butchers.

“They were constantly down, which made the boys aggressive, which does not help. You could say it was smart (from PSG), but the referee let that happen. How many yellow cards did we have? Five or six? That is crazy.

Man dies after choking on piece of meat
39 minutes ago

Nearly 15,000 goats sacrificed at Rajdevi temple in Janakpur
45 minutes ago