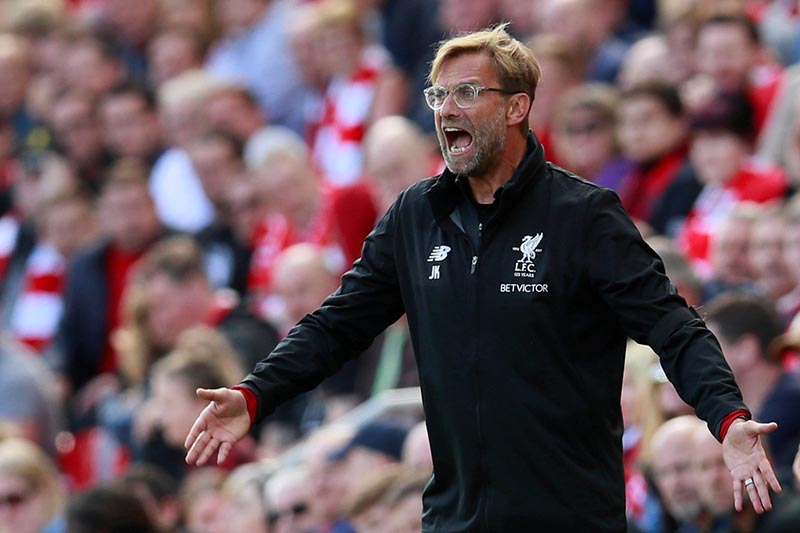 Liverpool beat Hoffenheim 4-2 in the second leg of their Champions League playoff on Wednesday, overcoming the German side 6-3 on aggregate to seal a spot in the group stage of Europe's elite competition for the first time since 2014.

"It's a big influence on the transfer market, especially if we do it more often," Klopp said in his post-match conference.

"If you talk to a player, they really often (mention it)... especially players we talk to. We don't have to talk to players which are not better than our players because it's difficult to find."

The Merseyside club's most significant signing so far this window has been Egyptian winger Mohamed Salah, who joined from Italy's AS Roma in June. Liverpool has also added defender Andrew Robertson and striker Dominic Solanke to their ranks.

Klopp believes that Champions League participation has two major benefits as elite players, who often choose clubs based on their engagement in the tournament, will now be open to a move to Liverpool and also allows the club to retain key players.

"I know a few people think differently, but we do a lot of work... if you talk to them, they say if you would play in the Champions League, it would be really interesting because the club is great, the manager is not too bad..." Klopp added.

"That's what this team did, and that's why I am so happy about it."

Liverpool's three opponents in the group stage will be announced on Thursday.

Klopp's side now turns their attention to the Premier League, where they host Arsenal on Sunday.

April 2: Liverpool boss Juergen Klopp has vowed “there will be fire” when the Merseyside club faces Manchester City in Wednesday’s... Read More...