KJo criticized over his ‘homosexuality’ remarks 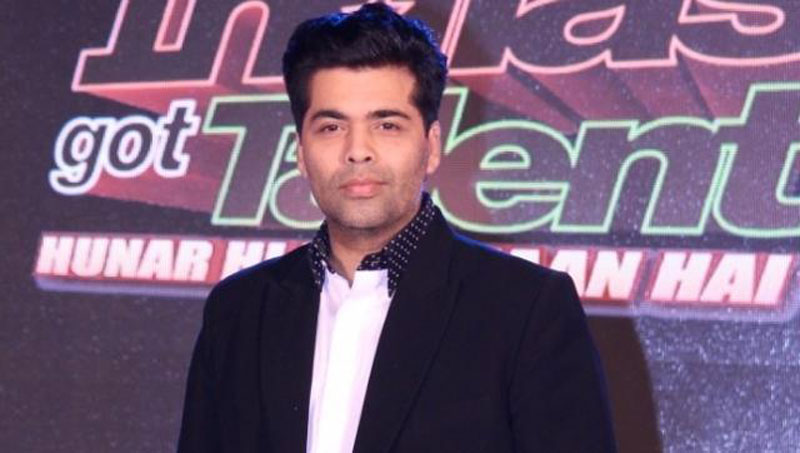 Bollywood Director Karan Johar has been rapped by the LGBTQ community over his ‘homosexuality’ remarks in the recently-released book An Unsuitable Boy, Pinkvilla reported.

“If an uneducated person in a remote Indian village comes and tells me that they are scared of coming out, I’d take it, but this coming from somebody with a stature as big as Karan’s, I feel let down. He should be coming out as an empowered and powerful individual, and actually, make a difference for those helpless people living in villages. People who were earlier considering coming out will now sit and think twice, worried that a FIR might be involved — but this is baseless. You won’t be arrested for coming out,” LGBTQ activist Pallav Patankar said.

Earlier, the filmmaker also talked about rumors surrounding his sexuality and bashed people for embarrassing him with their regressive approach towards homosexuality. He went on to say that he would never come out due to India’s justice system.

Karan has also spoken about how struggling with his sexual orientation had left him depressed. “When you are 44 and lonely and are not in a relationship, it gets you worried. Because all the success that you’ve achieved means nothing if you cannot take it to someone else,” he had said.

Applications open for head coach of Nepali cricket
23 hours ago

Climate change to blame for extreme weather
36 minutes ago

One buried to death in landslide
21 hours ago